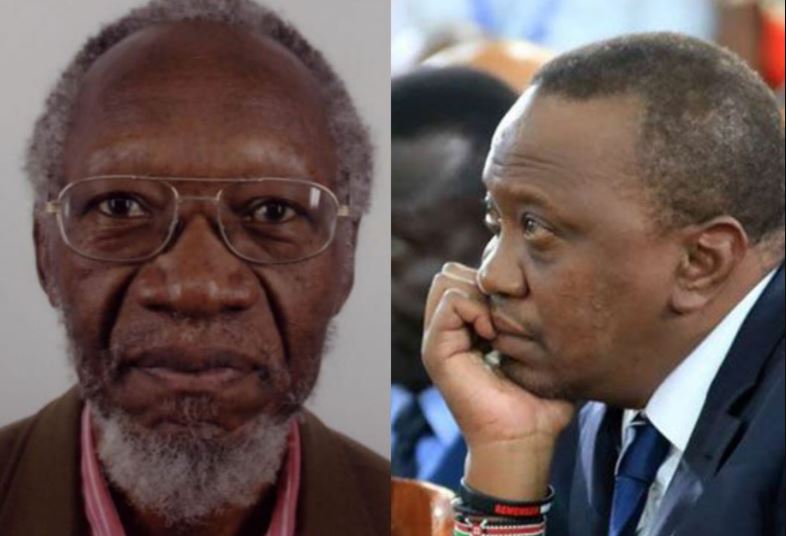 President Uhuru Kenyatta has mourned veteran journalist Hilary Boniface Ng’weno as a distinguished Kenyan whose contribution to the growth of the country’s media industry shall be remembered for generations to come.

In his message of comfort and encouragement to family, friends and relatives of the media personality, President Kenyatta said Ng’weno was a devoted patriot who despite having many opportunities to work abroad, used his journalistic skills to enlighten Kenyans on the country’s political, social and economic issues.

“Hilary Ng’weno is a Kenyan household name because of his immense journalistic achievements as an editor, publisher, broadcaster and documentary filmmaker,” the President said, adding that Mr Ng’weno had left behind a rich collection of journalist works.

“His documentary videos on Kenyan history have been a source of information on how our country has grown both politically, socially and economically over the decades. Indeed, his creative works have continued to inspire generations of Kenyans to work hard and achieve the best for our wonderful nation,” the President said.

The Head of State prayed to God to give the family of Mr Ng’weno fortitude and strength to bear the loss of their beloved kin.

Another Boda Boda Phone Snatching Incident Caught on VIDEO Today < Previous
This Is What Killed Karen DCI Boss Anne Waiganjo Next >
Recommended stories you may like: