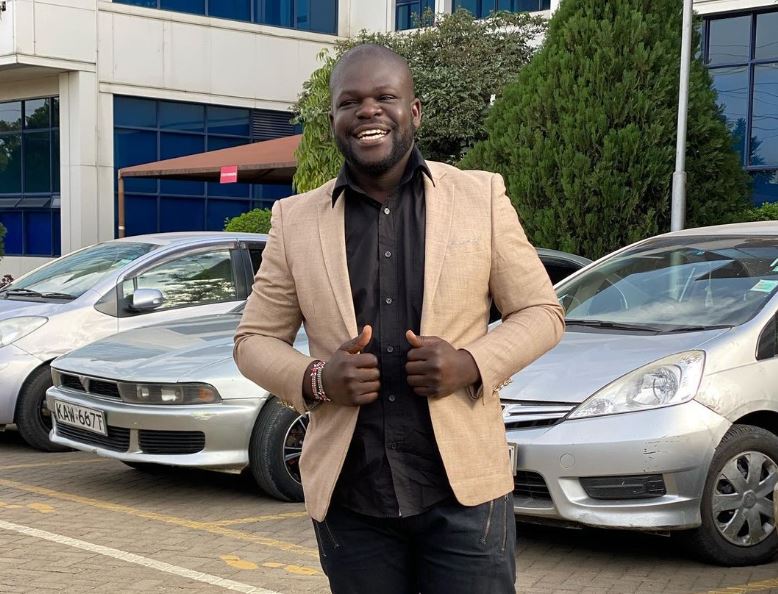 The popular radio presenter Billy Miya has dramatically cut ties with his longtime pal Willy Paul, accusing him of arrogance.

The Radio Maisha presenter let out his frustrations with the singer on social media, lamenting that Willy Paul has been snubbing his invites for an interview.

“Getting Willy Paul for an interview is difficult than getting Matiang’i. The level of arrogance he picks up the phone with is just out of this world. He picks then says he is calling back na hapigi, over 100 times,” Billy wrote on Facebook.

Miya also cried that Willy Paul has been giving him the shoulder despite being one of the people who played a significant role in the musician’s career.

To prove his claims, Billy shared old pictures of himself with Willy Paul when they were yet to make a breakthrough in their careers. 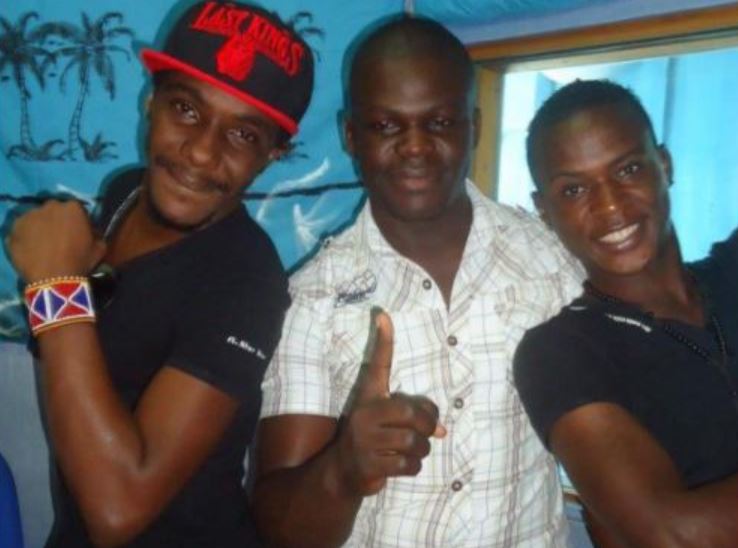 “I remember when I was building him, I used to give him shows down at the Coast na alikua ameniganda kama chawa lakini leo hii ananijibu,” he added.

“I have deleted your number and blocked it, don’t even look for me in 100 years enjoy your life bro. I will never support your Music in any kind of way nor even mention you anywhere. #SomeOneTellWillPaul apunguze kiburi hii Kenya,” he concluded.

DJ Shiti Teams Up With Omosh To “Take Comedy to the Next Level” < Previous
Nana Gecaga Celebrates Over Two Decades of Sobriety Next >
Recommended stories you may like: