Veteran rapper and reggae artiste Nazizi Hirji has finally revealed the face of her second-born child to the public.

The baby boy named Jazeel turned one on July, 5, with Nazizi saying she was keen on keeping him out of the spotlight for the first year. Nazizi admitted that the first year has not been easy given that Jazeel was born pre-term.

“Today marks one year since our beautiful Jazeel came into this crazy world. As many of you know he was 7 months premature and the journey to get to this point has not been easy. He brings joy into our lives every day and we can’t believe he is now 1! We have been wanting to keep him out of the spotlight this first year but he is now ready to shine!” Nazizi wrote.

The face reveal coincided with the announcement that Jazeel has already secured his first bag as brand ambassador for Neli & Co diapers.

“We wanted to use his reveal to support a brand that genuinely matches our values so we are super excited to announce that Jazeel is an official brand ambassador for Neli & Co diapers!

“We came across these awesome diapers a few weeks ago and couldn’t believe that there was finally a diaper out there that looks after both our baby and our planet!” Nazizi said.

On top of bagging his first cheque, Jazeel also caught his first flight as his family flew out to celebrate his first birthday. 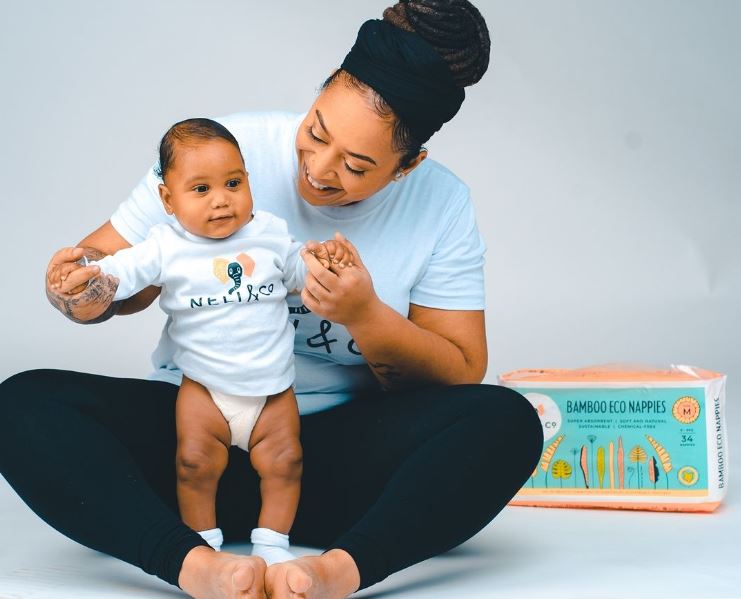 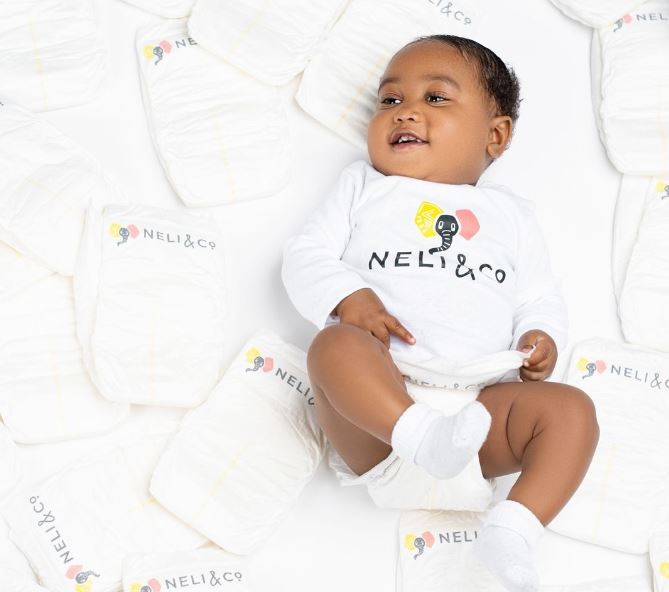 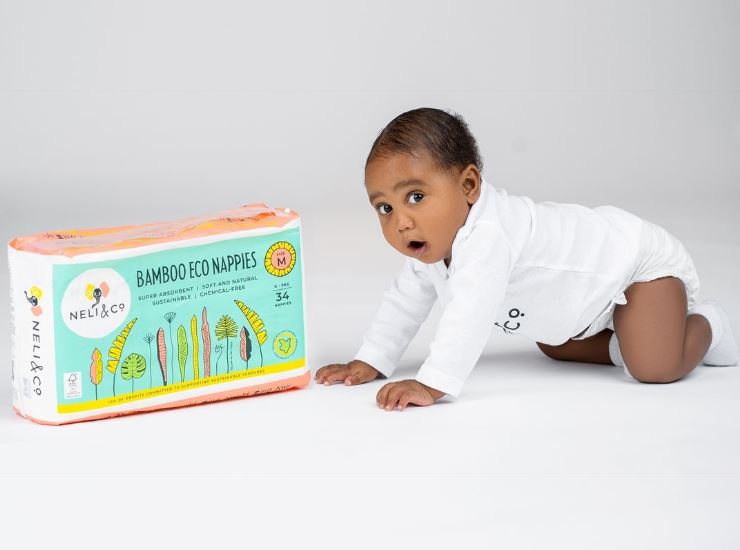 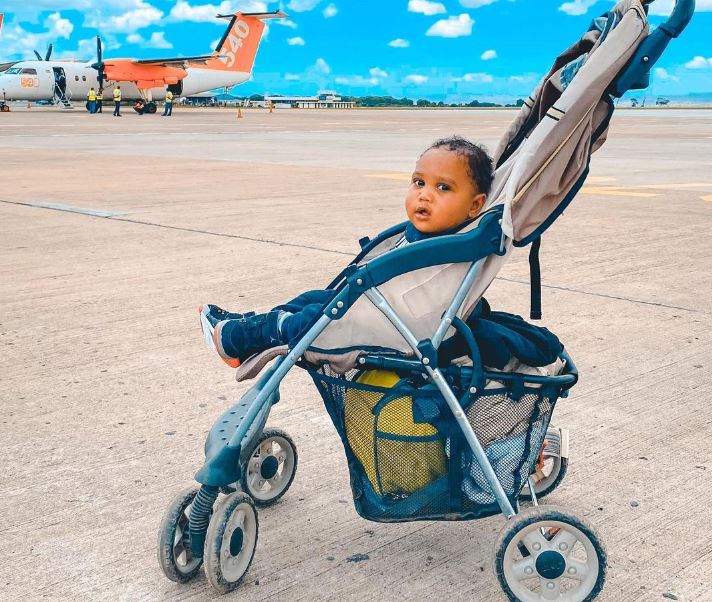 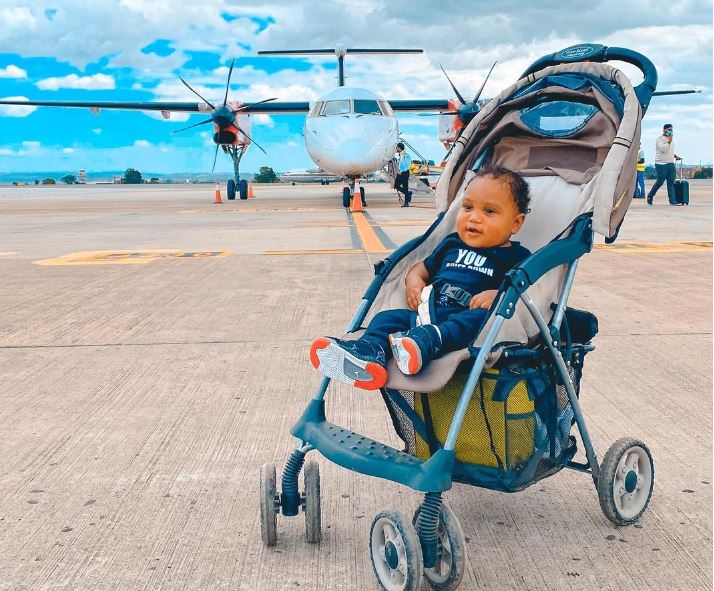 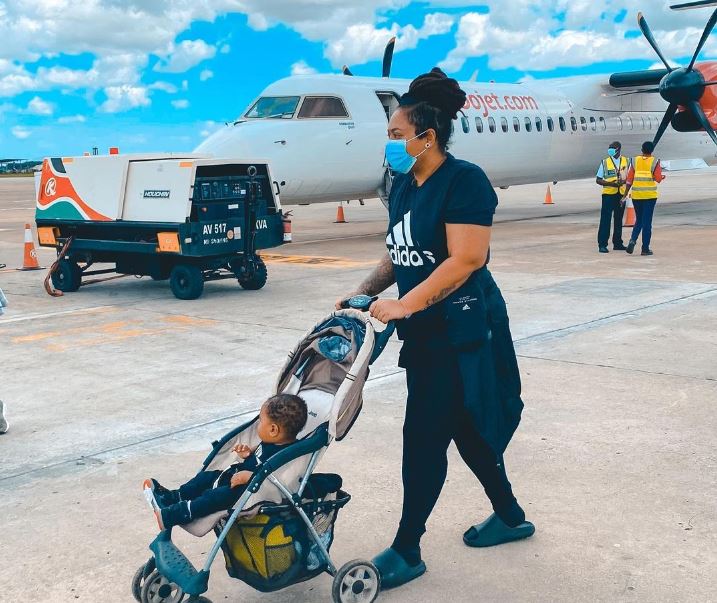 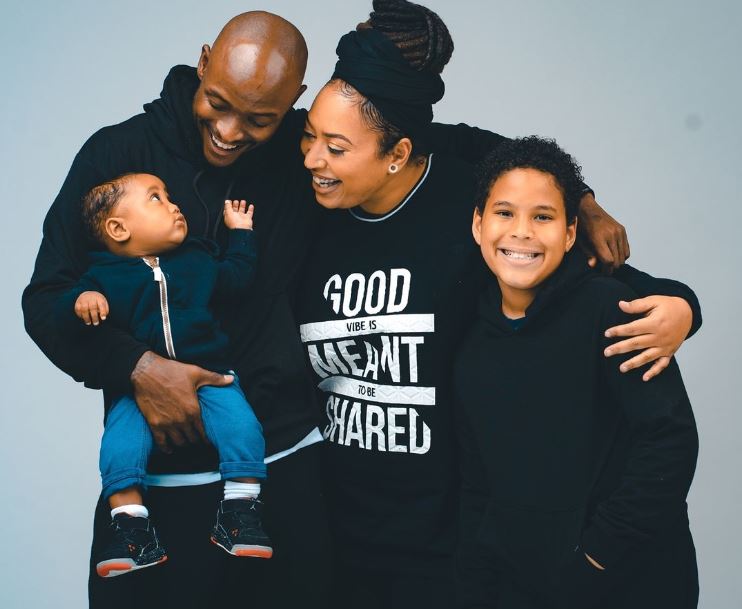 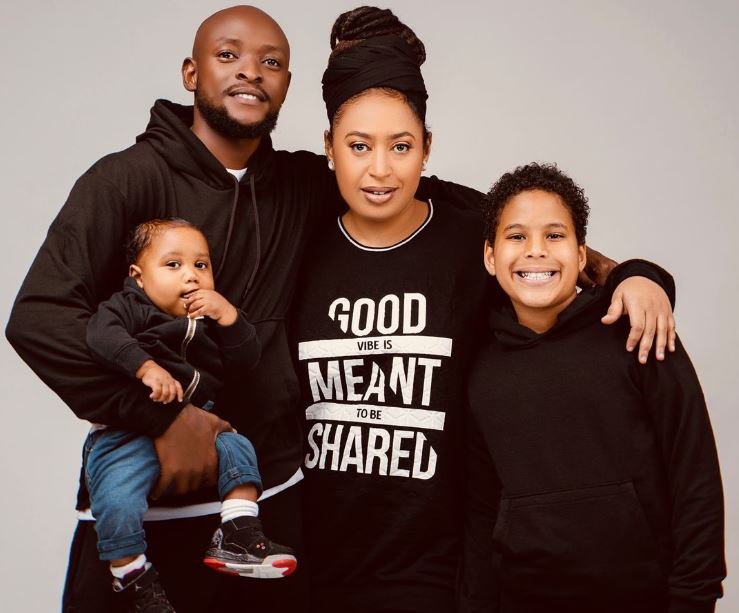 DJ Moz Encourages Kenyan Men To Consider Vasectomy For Their Wives < Previous
MP Wants Road in Nairobi Renamed After Raila Odinga Next >
Recommended stories you may like: