Percentage of Kenyans That Believe Country is Headed in Wrong Direction 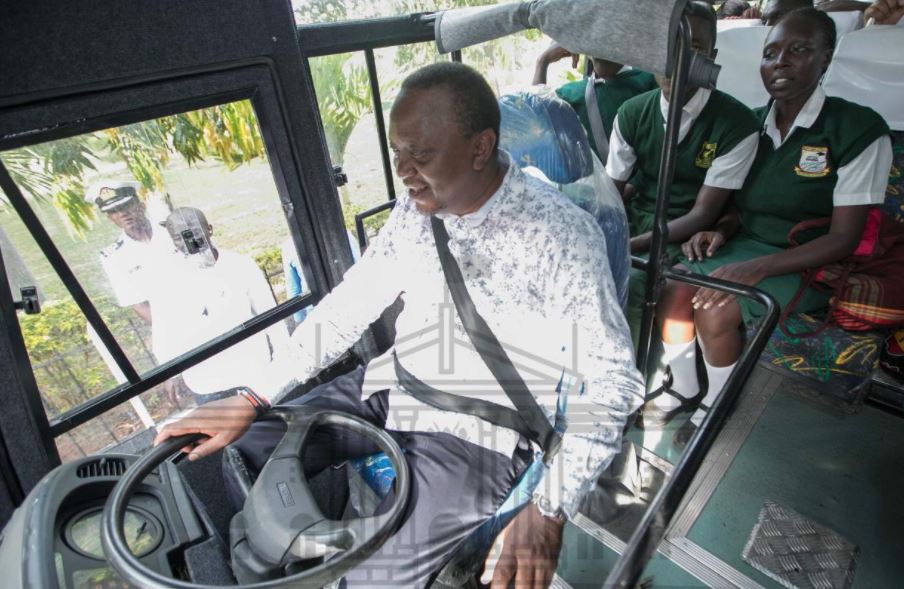 A majority of Kenyans have lost faith in the ability of President Uhuru Kenyatta’s administration to move the country in the right direction a new poll indicates.

The survey by research company TIFA shows that 72% of Kenyans believe that the country is headed in the wrong direction.

The poll cites the high cost of living(38 percent), unemployment, political issues, corruption, the effects of the Covid-19 pandemic, and the ballooning public debt as the causes for alarm.

“The overwhelming perception of Kenyans as to the country’s current challenges are economic, specifically, the cost-of-living and unemployment (both at 27 percent),” Tifa research analyst Tom Wolf said.

“Covid-19, which has both health and economic aspects, also receives considerable mentions at 16 percent but other economic issues (poverty, hunger/famine) are also identified.”

TIFA sampled the views of 1,550 respondents, with a margin of error of +/- 2 percent, between June 24 and June 28, 2021. The poll covered economic, political, and social welfare issues.

Some 14 percent of those polled were in the middle ground while over one in 10(12 percent)  said they believed the country was on the right path.

The lot cited the management of the Covid-19 emergency response, better infrastructure, education, cost of living, political issues, and employment.

“At the same time, even after stating their satisfaction with the country’s current direction, a substantial proportion – 13 percent, were unable to cite any reason for holding this view,” the survey states.

“There is even more agreement about the presence of economic challenges at the local level, with the top four mentions – unemployment, the cost-of-living, hunger/famine and poverty, in total attracting a clear majority of all responses – at 64 percent,” the survey report adds.

“Other issues such as Covid-19, water supply and crime receive far fewer mentions – at 14 percent in total, with several other issues attracting even less attention.”

Action Taken Against Cops Caught on Video Using Members of the Public to Collect Bribes < Previous
The Trending Pics in Nairobi This Wednesday Next >
Recommended stories you may like: