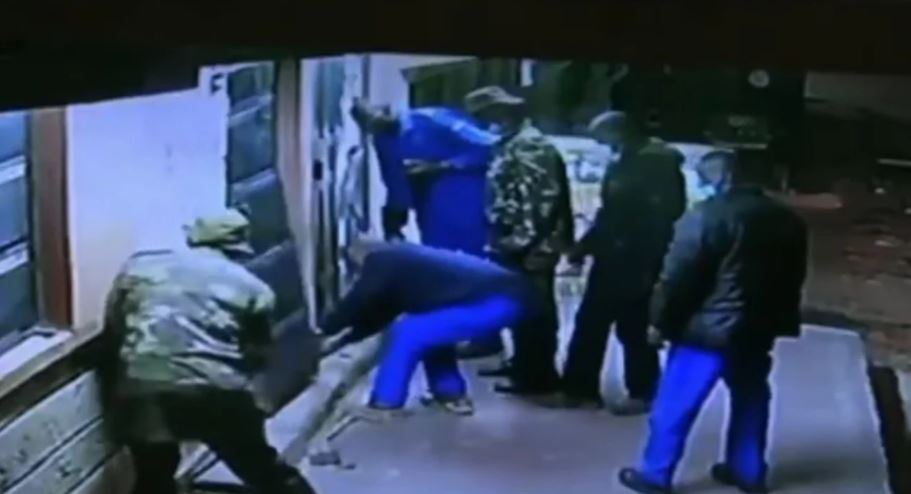 Six police officers who were captured on CCTV cameras stealing from a bar in Kayole, Nairobi, earlier this year are set to face charges.

This is after the Director of Public Prosecutions ordered their arrest and subsequent prosecution. The officers will be charged with breaking into a building and stealing contrary to section 306 of the Penal Code.

The officers, including an inspector, broke into Mossy Tavern which is located in Soweto, Kayole on the night of March 3, 2021. 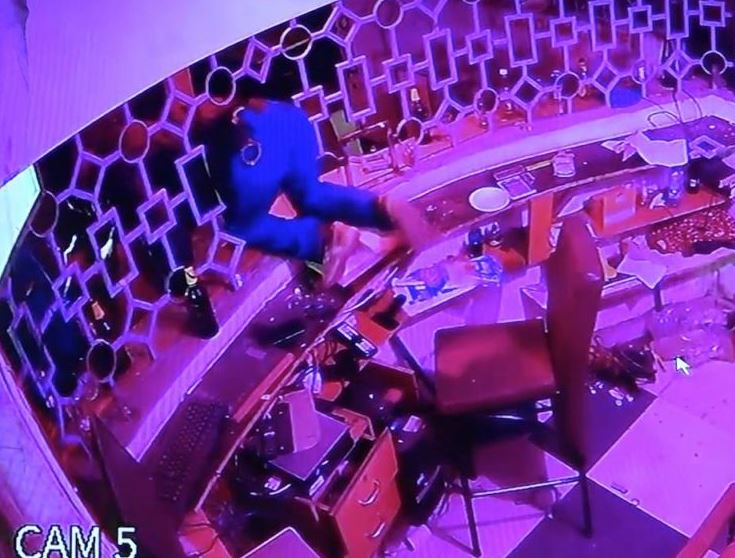 They reportedly arrested several revelers for contravening curfew orders and then went to the pub’s counter and took money and alcohol valued at more than Sh100,000.

The officers were all based at the Soweto police station.

The Independent Policing Oversight Authority (Ipoa) and the Internal Affairs Unit (IAU) investigated the incident and forwarded the findings to the DPP.

After reviewing the case file, the DPP concluded that there was no evidence that the pub was operating during curfew hours.

Further, the DPP said the officers were justified to break into the pub but broke the law when they proceeded to the counter to steal money.

The DPP also noted that even though the officers compensated the owner of the pub by paying him back the stolen money, the case was of public interest and the agreement was therefore not binding. 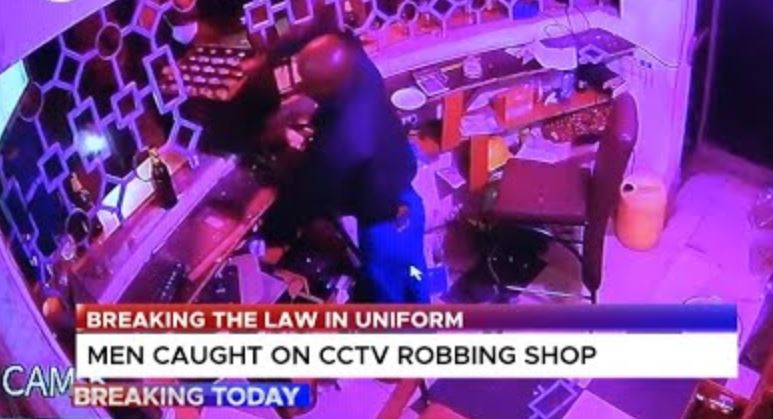 This is What Will Happen to Mombasa Road After Expressway Completion < Previous
Action Taken Against Cops Caught on Video Using Members of the Public to Collect Bribes Next >
Recommended stories you may like: