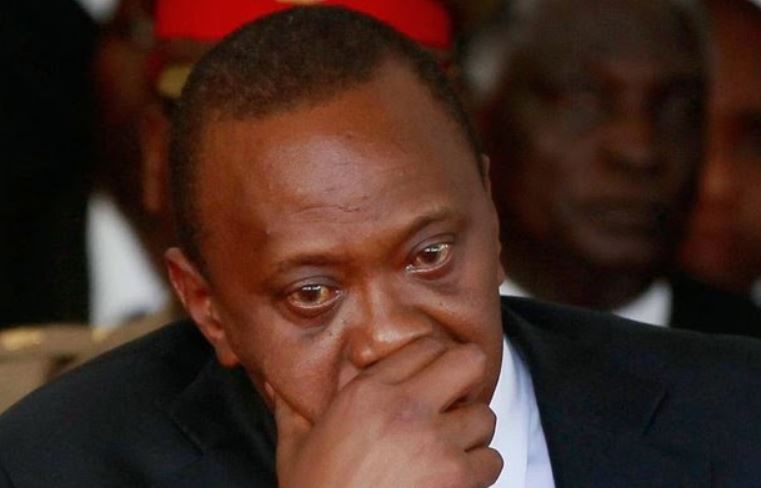 Because this is Kenya, nearly half of the Ksh100 million that President Uhuru Kenyatta pledged to local artists has reportedly vanished in thin air

In April last year, the Head of State directed the Ministry of Sports, Culture and Heritage to set aside the “Work For Pay” fund to cushion musicians and actors against the effects of the coronavirus pandemic.

However, the Office of the Auditor General (OAG) says Ksh48 million of the stimulus package cannot be accounted for.

As a result, the National Assembly Public Accounts Committee (PAC) summoned the Ministry of Sports and Culture Principal Secretary (PS) Josephta Mukobe to explain the whereabouts of the funds.

Garissa MP Aden Duale, who sits in the committee, said he was gravely concerned with whether or not the targeted artistes received the funds.

Mukobe explained that the funds were wired to three state departments: the State Department of Culture, the Kenya Film Classification Board (KFCB), and the Kenya Museums.

The PS said the above-mentioned agencies paid artistes in the required timelines but wanted more time to provide proof of payment.

The Committee has tasked Mukobe with tabling full details clarifying disbursement of the money as well as the list of beneficiaries before Parliament.