New Fake Gold Scam: How Fraudsters Use JKIA To Rip Off Businesspeople 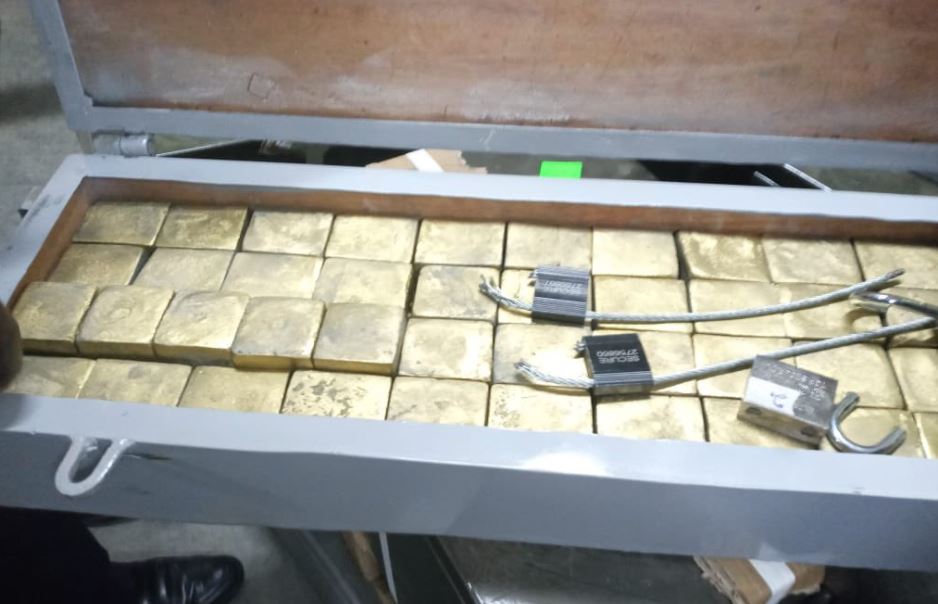 The Directorate of Criminal Investigations (DCI) has cracked open what it says is a new gold scam used by fraudsters at the Jomo Kenyatta International Airport (JKIA) to swindle businesspeople from around the world.

This follows the seizure of a consignment of fake gold bars from a strong room belonging to the Swissport transit freight station at the airport.

“The fake gold bars concealed in 31 boxes received from Uganda, had been stored at the airport by shadowy businessmen, dealing in the lucrative gold business on the pretext that it was cargo awaiting transit to different destinations across the world,” said the DCI on Sunday, June 27.

According to the security agency, the fraudsters have been using Swissport freight to store their fake consignments to avoid detection by detectives since the freight station provides ground and cargo handling services in major airports across the globe.

“In a clever gold scam that has seen businessmen from across the world lose hundreds of millions of shillings, the cons have been luring unsuspecting investors to view the gold at the customs offices at JKIA, the region’s preferred international aviation hub.

“Once at the airport, a prospective buyer is lured to Swissport’s strong room, where what appears to be genuine gold bars are displayed. The client is advised that once the transaction is completed, the gold will be shipped to any destination of his choice across the globe. However, immediately the buyer is convinced that the transaction is above board and makes payments including customs and shipping costs, that marks the beginning of his tribulations,” the DCI explained. 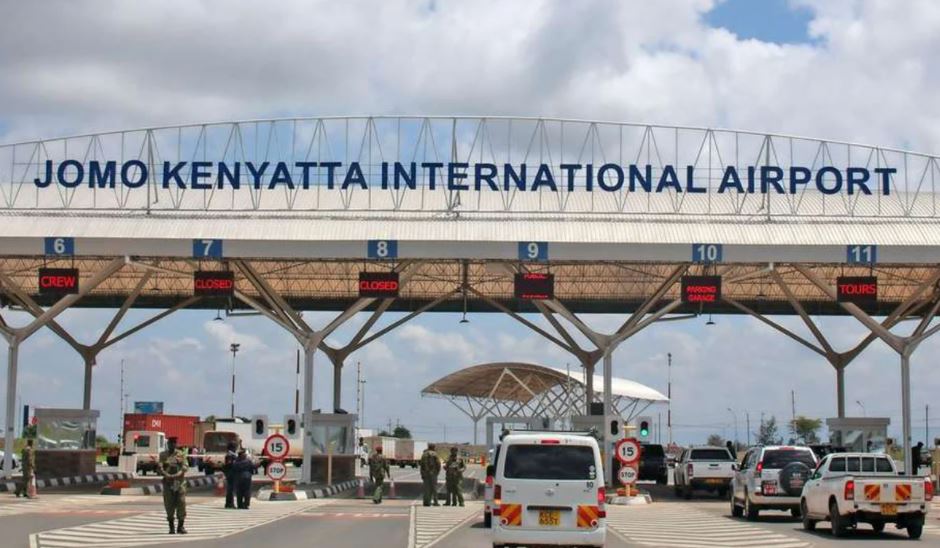 One victim of the scam is said to have lost over Sh34 million to the tricksters, who immediately went underground after they received the payments.

“In a well-coordinated and orchestrated scheme that detectives have been monitoring closely, the fraudsters began by acquiring posh premises in high-end estates, guarded round the clock by Police Officers. It is in these upmarket establishments, where they perfected the art of international organized gold scam fraud, by luring unsuspecting genuine investors from across the world to part with millions of money in exchange for fake gold,” stated the DCI.

“Following the collapse of this gimmick, the fraudsters have now reinvented themselves, and creatively devised a seemingly smart way of luring investors to airports, to be shown the gold. Detectives have uncovered that the multi-million shilling conspiracy, is executed with the assistance of various agencies, including some government institutions.”

The DCI cautioned anyone within or outside the country intending to venture into the gold business, “to be on the lookout not to fall prey to these amoebic fraudsters, who keep changing tactics and mode of operation.”

“When the deal looks too good, think twice and where necessary, kindly confirm the authenticity of the gold deposits with relevant government agencies and more so the DCI, that has come to the aid of so many victims. #FichuakwaDCI 0800722203. USIOGOPE!” 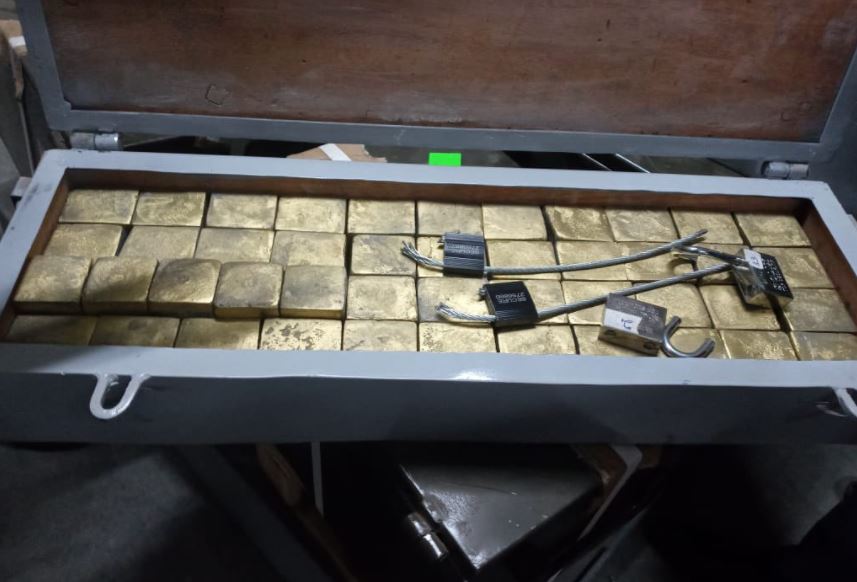 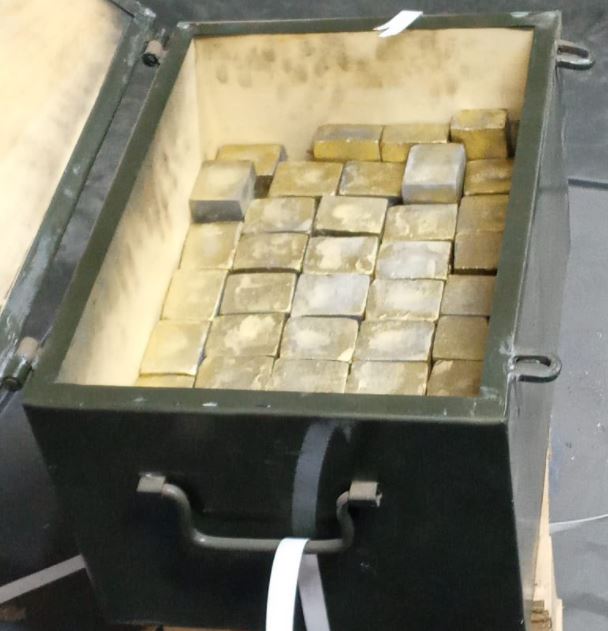 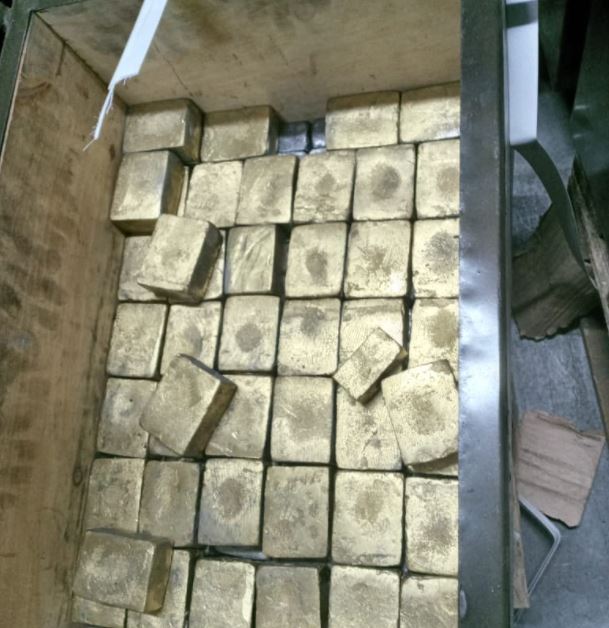 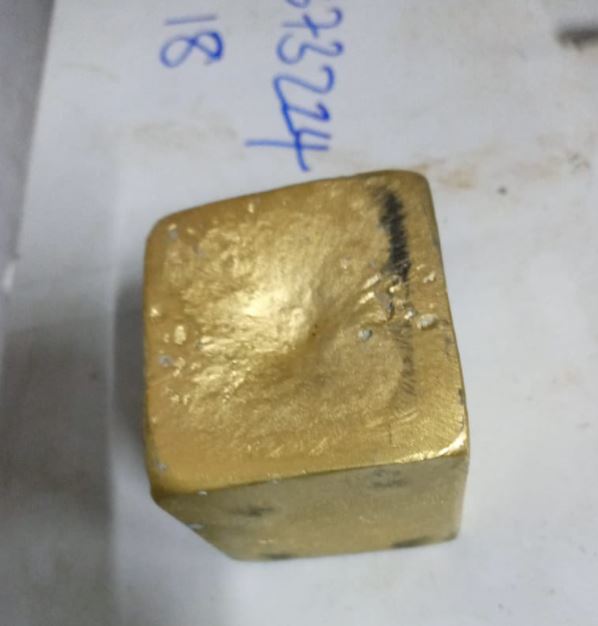 Abductors of Hafsa Mohamed Lukman Drained Her Accounts and Bought A Bar in Kinangop < Previous
President Uhuru – Kenya To Host WRC Safari Rally For Five Consecutive Years Next >
Recommended stories you may like: