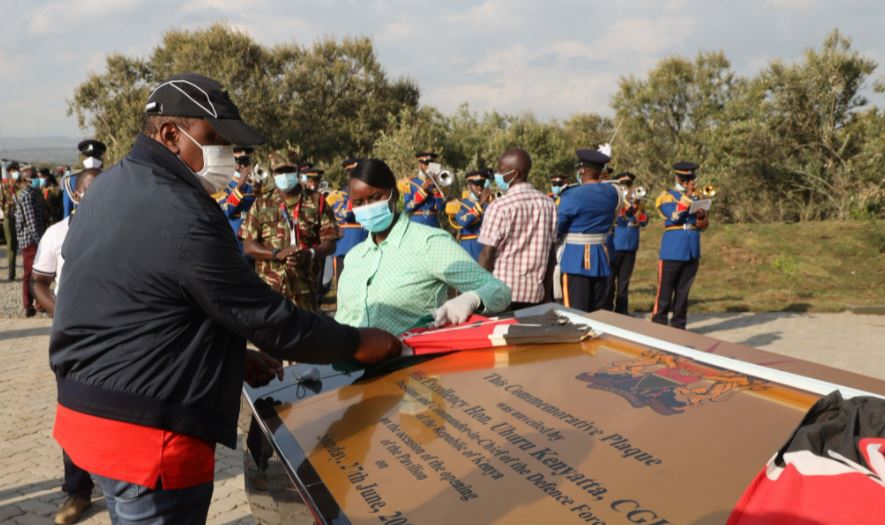 The President said the Government secured the hosting rights of the elite motorsport event from the International Automobile Federation (FIA) and the WRC after years of intense lobbying and preparations.

“It gives me great pleasure, therefore, to announce, that we have agreed, with the International Automobile Federation (FIA) and the World Rally Championship (WRC), to continue hosting the Safari Rally in Kenya, every year until 2026,” the President announced.

At the same time, the President announced immediate Government plans to commence preparations for next year’s WRC Safari Rally.

“In this regard, my administration will immediately start preparations for the next Safari Rally event, and I commit the required financial investment towards another successful championship in Kenya,” he said.

President Kenyatta spoke on Sunday at the Kenya Wildlife Service Training Institute (KWSTI) in Naivasha, Nakuru County when he presided over the presentation of prizes to winners of the 2021 WRC Safari Rally. 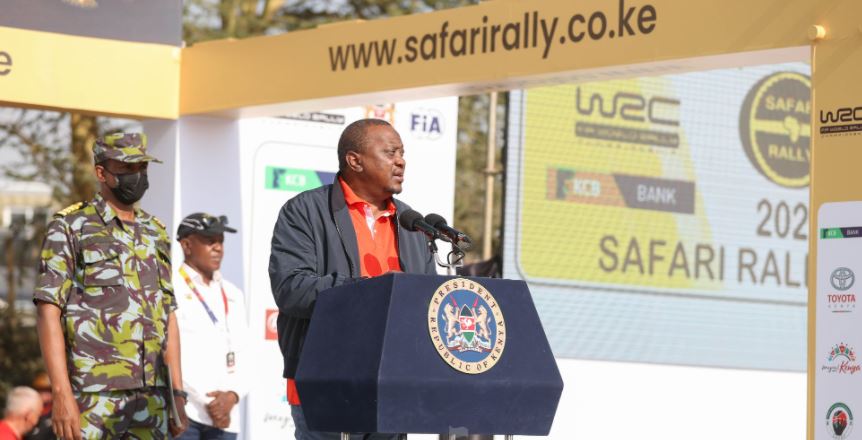 With the successful hosting of the 2021 WRC Safari Rally, the President said Kenya had demonstrated to the world that it was prepared to host global events despite the logistical challenges posed by Covid-19.

President Kenyatta reminded Kenyans that he had fulfilled his 2013 promise to bring back the WRC Safari Rally after years of absence.

“I am proud to say that after a 19 year-long pause, the Safari Rally is back home! Our efforts have paid off. We have staged a remarkable 2021 World Rally Championship (WRC) Safari Rally that has challenged both man and machine, and which will be remembered for many years to come,” he said.

The President, who is the patron of the 2021 WRC Safari Rally, noted that the Kenyan leg of the world series event had confirmed the huge potential held by the country as a global motorsport destination.

“We dreamed and we delivered. We planned and we succeeded. Through all of our collective efforts, it is now certain that ‘the greatest show in motorsport in Africa’ will continue to thrill and inspire long into the future,” the President said.

The Head of State congratulated the 2021 Safari Rally participants and encouraged those that didn’t succeed to press on for better results in future events. He wished quick recovery to those injured during the three-day showpiece and invited them to participate in next year’s event.

“We want to thank you, Your Excellency. Your initiative to return the rally to our country and your support towards the planning and the hosting of the 2021 WRC Safari Rally has enabled this iconic and memorable event to take place,” CS Amina said. 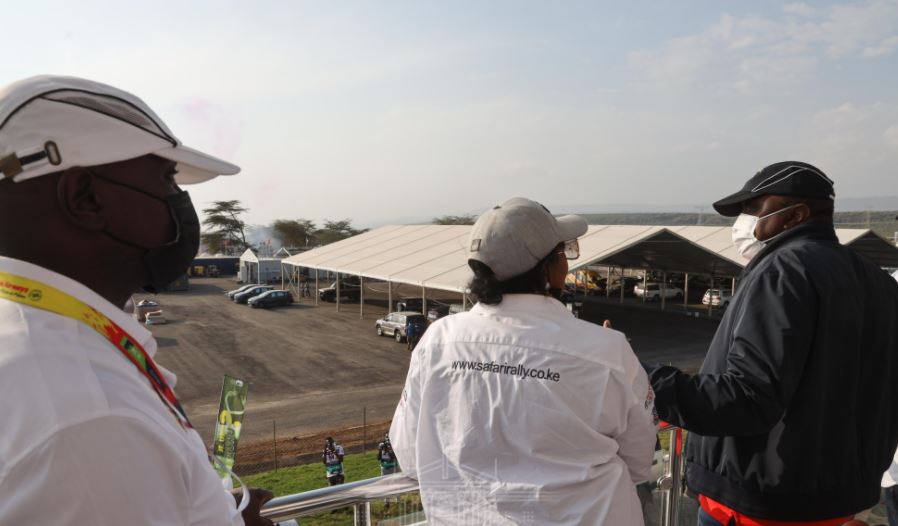 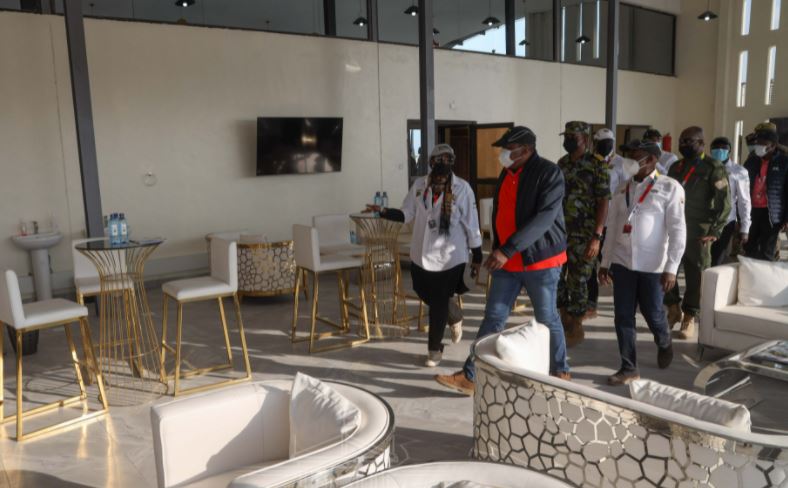 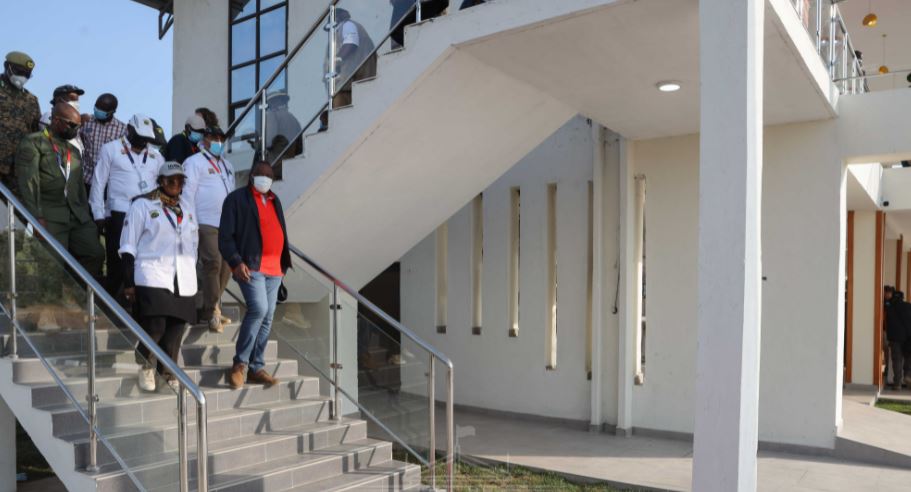 New Fake Gold Scam: How Fraudsters Use JKIA To Rip Off Businesspeople < Previous
Kenya Registers 287 Fresh COVID-19 Cases; Positivity Rate 10.6 % Next >
Recommended stories you may like: