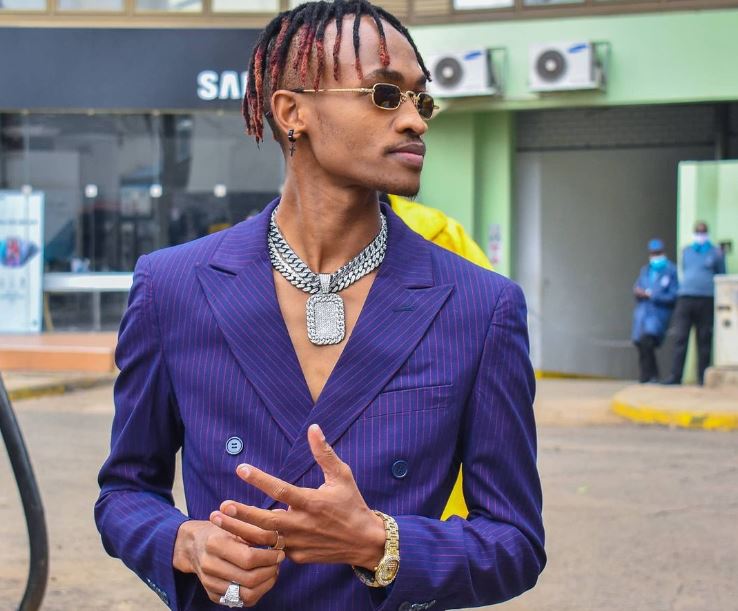 Willy Paul has announced the signing of the first male artiste under his record label, Saldido International.

The former gospel musician unveiled singer Klons on his social media pages on Sunday, urging his 1.8 million followers to follow him.

“Yes @saldido_international just signed another one! Things got a bit rough but we back ? go follow our newly signed Male artist, @klons_kenya be the first to witness this revolution!! It’s time to support our own! Charity begins at home… let us all learn to support those in need.. I promise you guys, this boy is going places this year, watch the space. #pozzeameamua #saldidointernational #teamklons” ,” wrote Willy Paul. 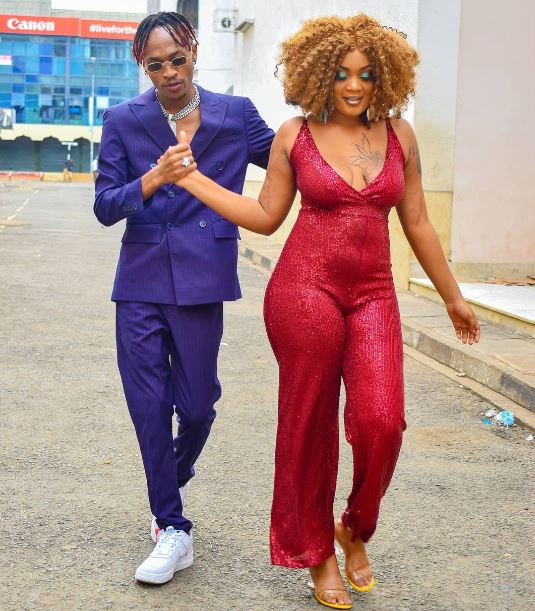 Klons on the other hand expressed his gratitude to Willy Paul.

“At times, our own light goes out and is rekindled by a spark from another person…@saldido_international and @willy.paul.msafi .. asante sana..” he wrote. 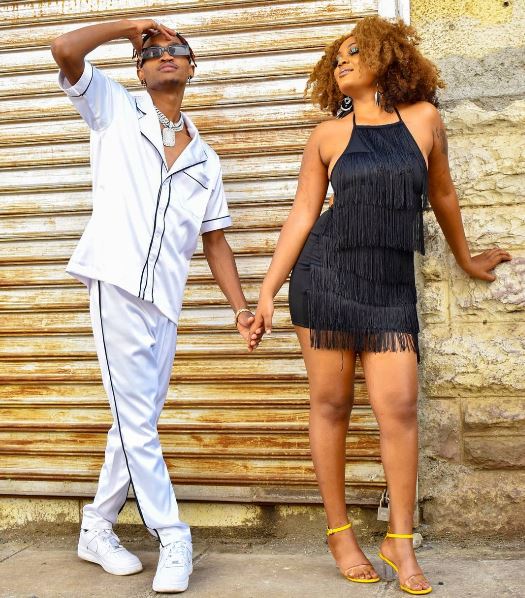 A Complete Guide To Making An Investment in Bitcoins! < Previous
Machachari Actress ‘Mama Stella’ Gets Reprieve in Treatment of Vitiligo Next >
Recommended stories you may like: