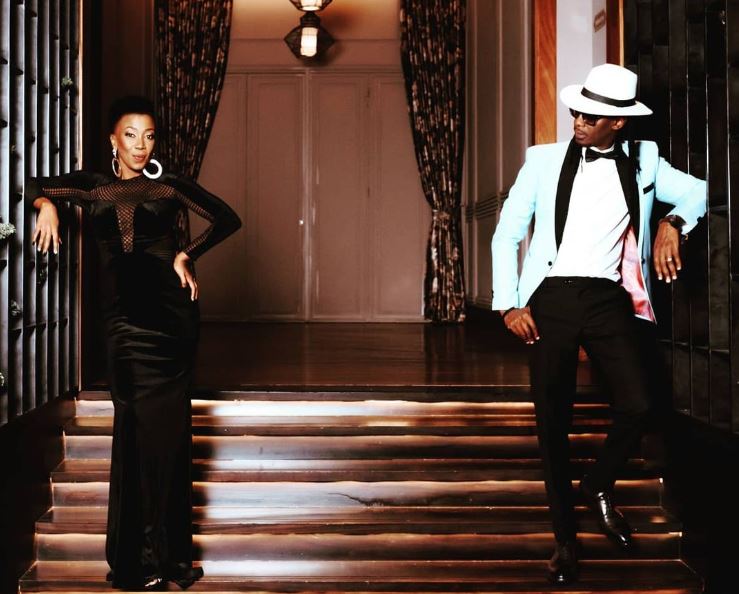 Following the success of the hit reality docu-reality series ‘Sol Family’, filmmaker Eugene Mbugua has cast his net wider and secured a new reality show revolving around the lives of celebrity couple Wahu and Nameless.

The musicians are arguably Kenya’s most admired celebrity couple, with music careers spanning 20 years and a marriage of fifteen years.

Wahu and Nameless will give their fans a never-before-seen look into their personal lives in a new docu-reality series dubbed ‘This Love’.

The 13-part docu-reality series will highlight the duo’s timeless love, lives, and history, as well as the lessons they have picked up along the way. ‘This Love’ will also follow Nameless and Wahu as they work on their first-ever joint album.

“Getting to share our journey as we create our very first album together is exciting, to say the least. We look forward to letting the fans in on this creative process, the challenges and joys of working together, and to introducing the team behind the music,” Nameless and Wahu said.

“Furthermore, as we celebrate twenty years in the music industry, we want to share the lessons we’ve learnt even as we continue to play our part as a couple, parents, and business partners. Our vision is to synergize and inspire and empower people through marriage, music, and mentorship.” 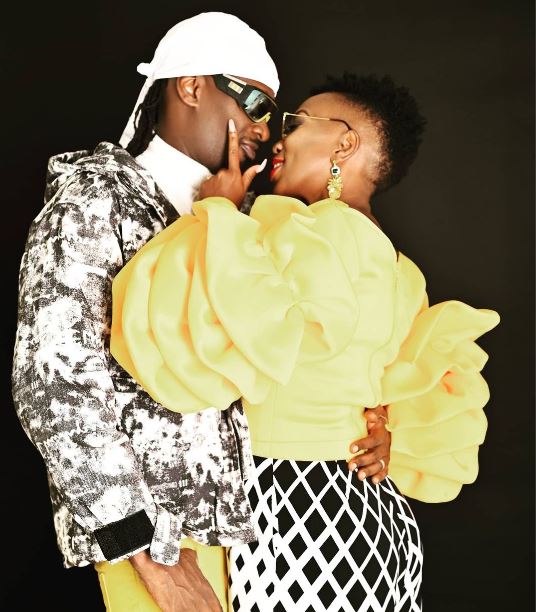 TV producer Mbugua, who is the brains behind popular Kenyan productions such as ‘Sol Family’, ‘Stori Yangu’ and ‘Our Perfect Wedding’, said he approached Nameless and Wahu with the idea of the show back in 2018.

“We had just come from making our first Kenyan celebrity reality TV show, and to us, they seemed like the next obvious choice. They have a rich history, not just in music, but as a couple as well,” he said.

“Both of them have had perhaps the longest staying power of any musician in the country. You cannot tell the story of Kenyan music without telling the story of Nameless and Wahu. They have reinvented themselves year after year, and they have remained rock stars even after becoming parents. They have a ton of stories that Kenya has not heard yet,” says Mbugua. 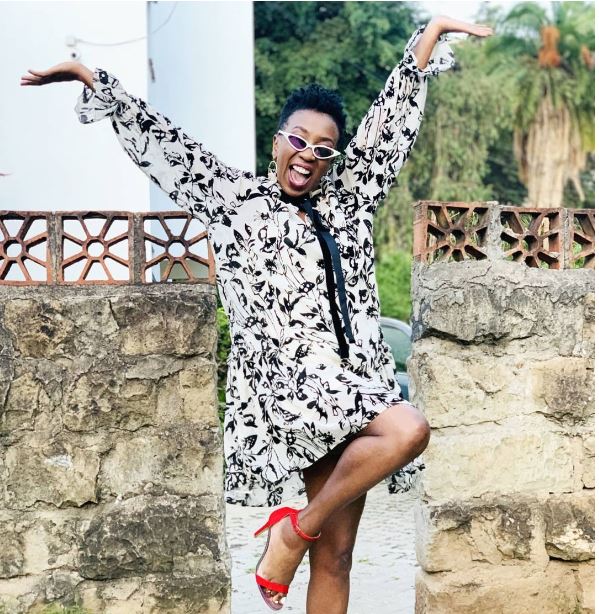 How KOT Reacted to Xtian Dela’s Political Ambitions < Previous
County Speaker claims Life in Danger, Urges Uhuru to Intervene Next >
Recommended stories you may like: