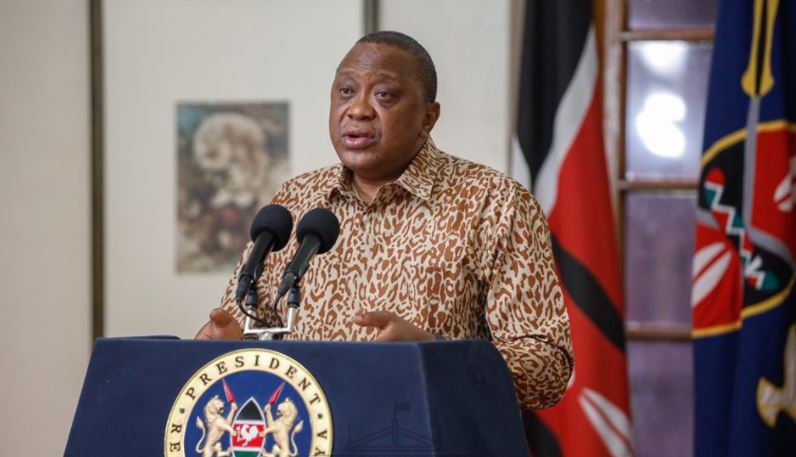 President Uhuru Kenyatta has sent a message of condolence to the family, relatives and friends of Mzee Phares Rutere who passed away on Wednesday.

Until his demise, Mzee Rutere was the Chairman of the National Council of Elders and the Secretary General of the Nchuri-Njeke.

In his message of comfort and encouragement, President Kenyatta described Mzee Rutere as a wise, and astute elder and leader who cherished and championed national cohesion, progress and a value-driven life among Kenyans.

“The death of Mzee Rutere is a big blow to our country. Death has robbed our nation of a wise and dependable elder and wise counselor whose role in uniting the nation and inculcating life values in our youth shall be dearly missed,” President Kenyatta eulogised.

The President said Mzee Rutere was a robust custodian of the rich African culture who tirelessly championed for the utilization of culture in imparting life skills among the youth. 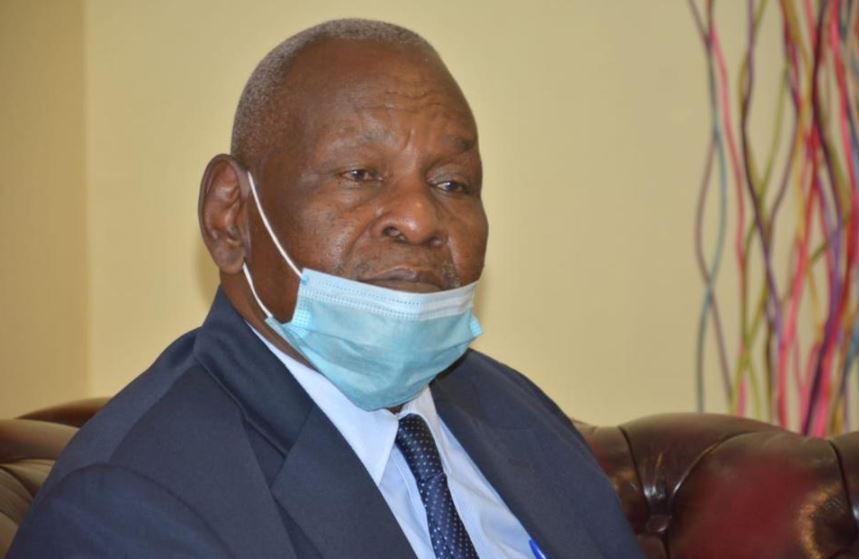 “We will forever be grateful to Mzee Rutere for his role in shaping the Kenyan nation through his passionate advocacy for the African culture and the arts as a vehicle for inculcating positive attitudes and discipline in our youth,” the President mourned Mzee Rutere.

The President remembered Mzee Rutere as a man of peace and good listener, saying the departed elder always worked hard to ensure Kenyans lived in harmony with each other.

“Mzee Rutere was always at the forefront in mending cracks in our nation’s co-existence and always preached the gospel of national unity and cohesion at all times,” the President said.

The Head of State prayed to God to give the family of Mzee Rutere the fortitude and strength they need during this difficult period of mourning.