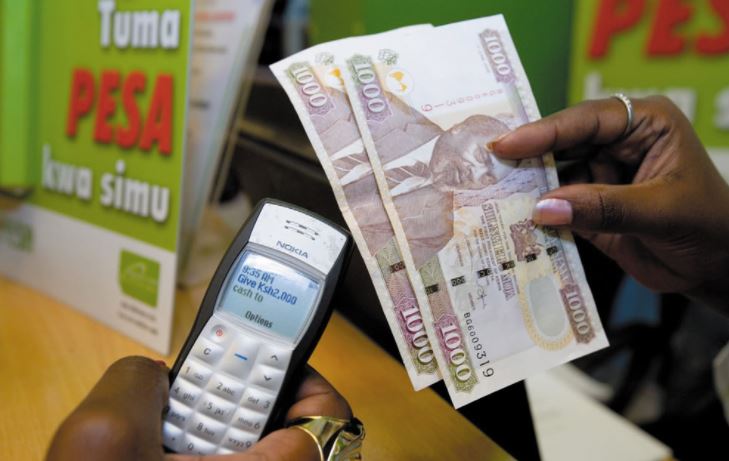 An M-Pesa operator in Naivasha nearly lost Ksh60,000 to a fraudster on Saturday in a new popular trick that detectives have identified.

The fraudster is said to have tricked an employee of one Grace Wambui into giving him her personal mobile phone despite having been warned against doing so.

The criminal was a frequent customer at the M-Pesa outlet which doubles up as a cyber cafe. This is said to have gained the confidence of the employee.

The fraudster would then send the employee a message directing her to send a total of Ksh60,000 to two different numbers.

Thinking she was communicating with her boss, the employee first sent Ksh33,000. As she was about to wire the remaining Sh27,000, the shop owner showed up and stopped the transaction.

“They are so polished; a deceitful lot on top of their game. They are also using identity cards of innocent victims to steal from mobile money lenders. Many people end up losing their cash, with minimal chances of ever recovering it,” said a detective.

“They are so efficient that it’s becoming impossible for M-Pesa operators to flag them out,” he added.

The money was traced to a prison in Nairobi, with the syndicate being linked to convicts.

Naivasha Sub-county police commander Samuel Waweru said they were on the trail of the fraudsters.

“We have continuously asked M-Pesa operators to be alert at all times but some of them are just too casual,” said Waweru.

He said the fraudsters spend considerable time spying on their targets.

“After identifying a target, they spend time discovering loopholes and areas that they would capitalise on before they strike,” said the police boss.

“What we have been able to discern is that they have a similar modus operandi. We are not resting on our laurels as we have our feet on the ground. Soon we are going to dismantle the cartel,” he declared.

Larry Madowo: Why I Left BBC for CNN Job in Nairobi < Previous
Lady Justice Koome Inspires Millie Odhiambo: I will be the First Woman President after Raila Next >
Recommended stories you may like: