Larry Madowo: Why I Left BBC for CNN Job in Nairobi 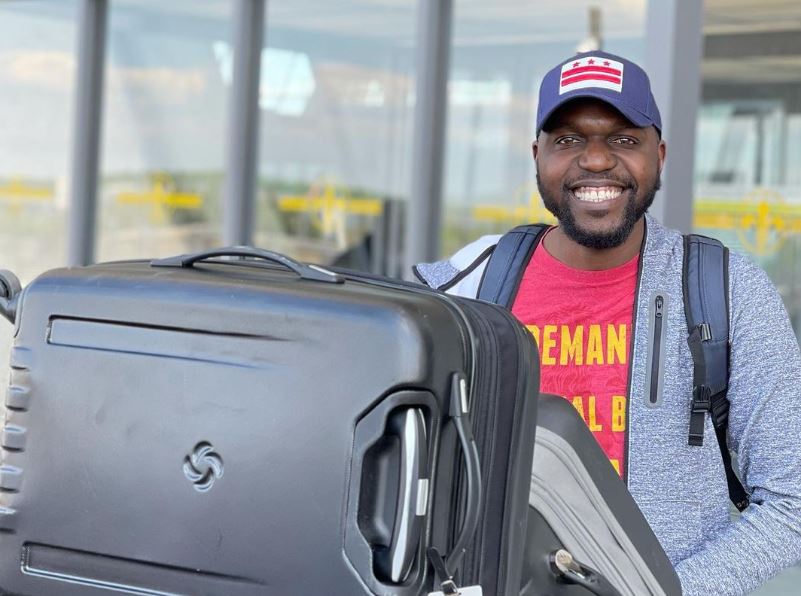 Larry Madowo has shed more light on why he left the BBC to take up a new position with CNN as the network’s Nairobi-based correspondent.

Speaking in an interview with Bizcommunity, Madowo said he took up the job in a bid to raise the standards of foreign media’s coverage of Africa.

“We’ve discussed my role with the leadership at CNN International since last year and this was the perfect time. I’ve always been critical of some of the foreign media’s coverage of Africa, so I felt challenged when the CNN opportunity came up,” said Madowo.

“It’s easy to criticise other journalists’ African reporting from the comforts of America, but I chose to come back, so the audience can hold me accountable to the same standards I preached.”

The former BBC’s North America correspondent said he was thrilled to move back to Nairobi from Washington DC.

“I’m thrilled to be heading back home and starting a new assignment with CNN covering a patch that’s close to my heart. Whether I’m working in Johannesburg, London or Washington, Nairobi has always been special to me. This is an amazing platform to showcase the full breadth of African life with a massive audience,” he said.

On his biggest career highlight, Larry Madowo said: “I feel that everything I’ve done has been a highlight – getting started on TV at 20, a career with the BBC over three continents and working across multiple platforms.”

“But 2020 was probably the ‘newsiest’ year of my career, and I was a part of it all from the coronavirus outbreak, to the summer of protests following the death of George Floyd and ending in the 2020 US presidential election. For a kid who grew up in a small village in western Kenya without a TV, I pinched myself a lot that I was here,” he added.

Police Officer Arrested for Defiling Daughter Aged 9 < Previous
New Trick Used By Fraudster to Defraud M-Pesa Operator Next >
Recommended stories you may like: