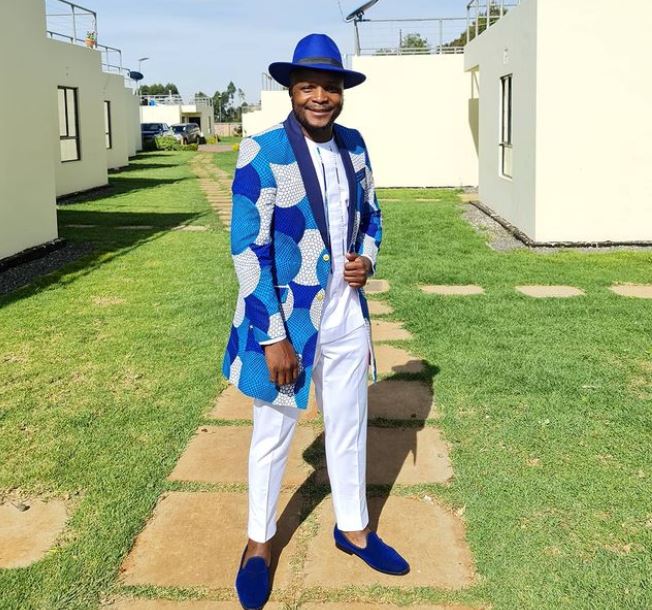 Felix Odiwuor alias Jalang’o says it is not the work of a woman to provide for a man.

Speaking on his morning show on Kiss 100, the media personality warned women against paying bills for men, saying it is a man’s responsibility as head of the family.

“Why are you paying bills for men? Ask yourself, why have you accepted to remove your money to pay for a man’s bills?” he posed.

He continued: “If you go on a date and decide to walk out and let him pay what will happen?”

The comedian, however, admitted that his wife took care of the family bills when he lost his job at Milele FM in 2020.

“I would never hang out with such women because I want to pay my own bills. You know when my wife buys me something I am her hubby and it is an appreciation,” he explained.

Jalang’o stressed that women have nobody to blame but themselves if they entertain men who don’t pay bills. 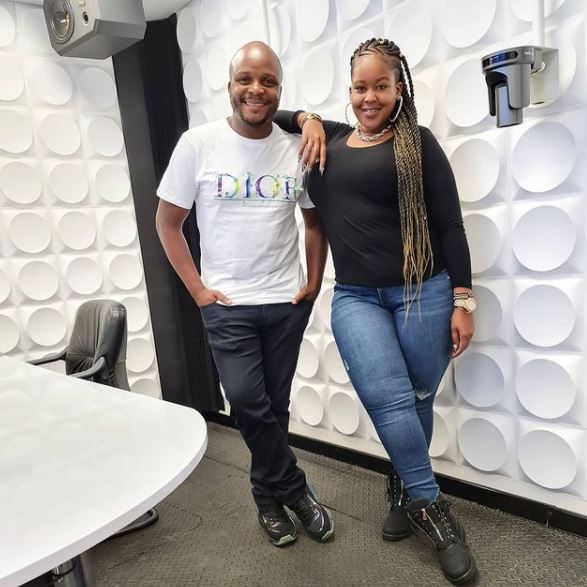 “You pay bills for men, then come here and start complaining. As a woman the day you send a man money you are watering a huge pandemic. The man did not wake up and decide I want women to pay for my bills. It is you women who have brought up a breed of men who are comfortable. I’ve always told you that where I come from, I don’t know women who pay bills for us and I don’t accept it.”

“Men are supposed to provide solutions. Women are meant to support you. There is no problem if a woman is working and a man is jobless. But there is a big problem when a man is comfortable being broke and expecting his woman to fully support him.

“Secondly, holidays feel romantic if it’s a man paying for it, or what do you think? If not, let’s stay at home, eat at home, and use that money for our rent or so so so. Women are suffering in men’s hands. Some come with big investment ideas, and my dear women are taking loans for their men,” Akothee said.

Njugush Recalls Losing First TV Salary to Conman < Previous
Ksh65K Worth of Marijuana Found in Abandoned Car Next >
Recommended stories you may like: