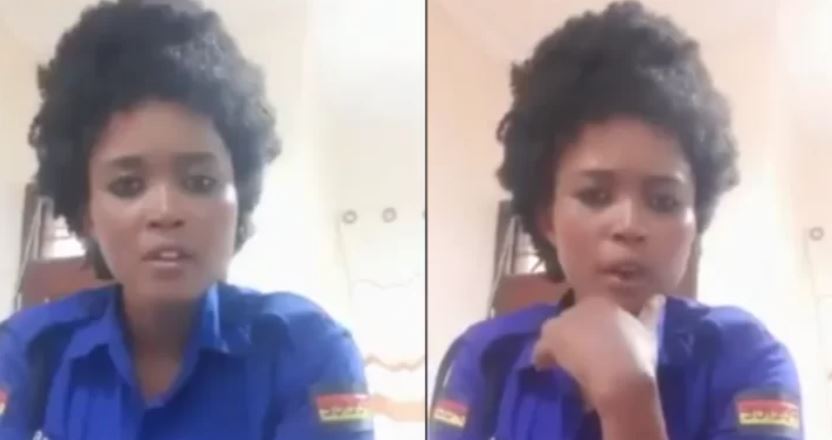 A policewoman who grabbed headlines over a week ago after expressing her frustrations with the National Police Service(NPS) in a viral video says she has not yet received any assistance.

Seven days have passed since Police IG Hillary Mutyambai gave the Gender and Children Directorate a 7-day ultimatum to probe the officer’s allegations and submit a report. It remains unclear whether the report has been completed.

According to the Star, a senior police officer in Mombasa said the matter is being handled internally from Nairobi.

However, 27-year-old Viviana Hyline said she received several calls from her seniors, most of which were not helpful.

“I got a call from a lady officer from Nairobi. She said she wanted to look into the issue. However, she started lecturing me, saying  I’m not the only female officer who has ever been harassed in the country.

“Is that someone who is ready to help me, really?” wondered the officer based at Central police station, Mombasa.

Viviana said she also got calls from the OCPD Central police station and OCS Mbaraki police station, asking her to record statements.

“What statement do they want me to record again? At Central, the officers who will be taking my statements are the same officers who have been harassing me. I cannot do that,” she told the Star on Monday. 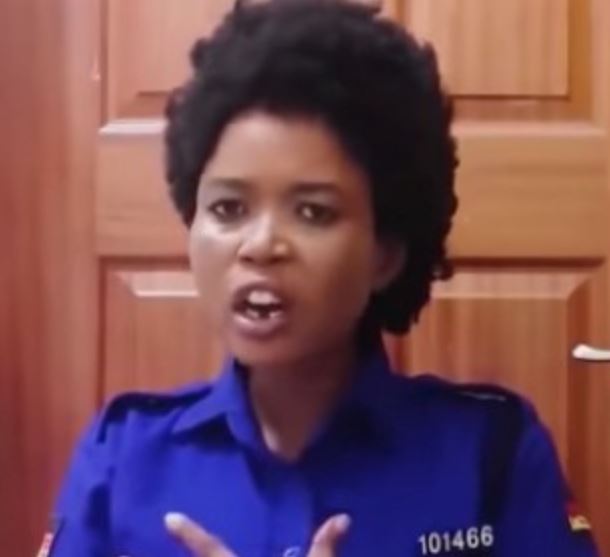 The officer said she stopped giving interviews to the media to respect the IG’s directive that a probe would be launched into her complaints.

However, since nothing had been done within the week, she said she will continue fighting for her rights.

“I did not want to be seen as a troublesome lady. I said I will wait for the seven days to lapse and if nothing comes my way, I will start talking to the media again,” she said.

On the claims of being sexually harassed by her male colleagues, Viviana told the Star her troubles started in October last year when an officer tried to seduce her. He had been transferred from Kamukunji police station in Nairobi to Mombasa.

“One week after he was transferred, this officer tried to seduce me. I stopped him in his tracks but he did not stop. He went ahead to touch me inappropriately,” she said.

Viviana said when she reported the sexual harassment to her seniors, no action was taken.

She said another officer to whom she had reported the problem also harassed her.

“I decided enough is enough, I will record a video and share it online so the seniors in Nairobi will know about the problems we female officers undergo,” Viviana said.

The officer said she wants to resign from the service peacefully.

Kenyans to Blame for Majority of Fatal Electrocutions, says KPLC < Previous
List of Top Performing Governors, MPs and MCAs Next >
Recommended stories you may like: