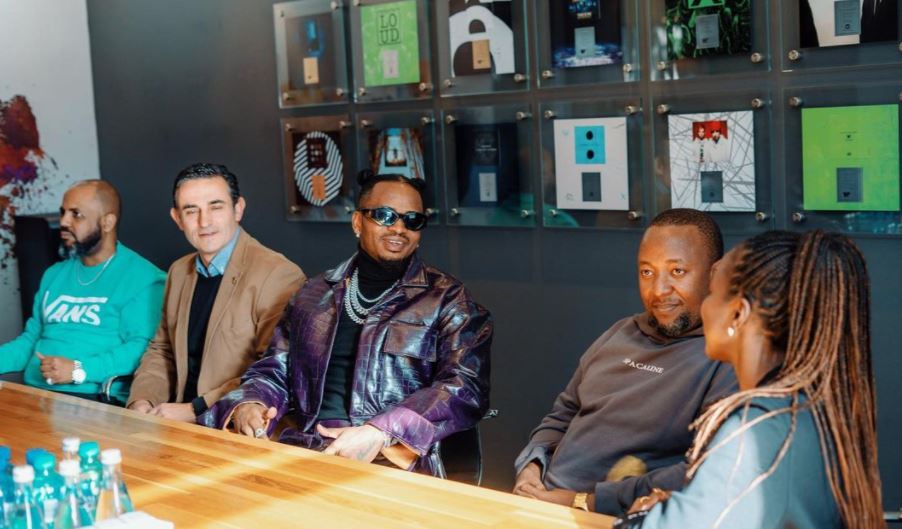 The deal will see Wasafi incorporated into the existing partnership between Warner Music South Africa and entertainment company Ziiki Media in a bid to expose Tanzanian music to a worldwide audience.

Warner Music Group (WMG) said they chose Diamond for the 360 partnership because of his indisputable success and rapport with his sizeable fan base.

“Diamond Platnumz musical talent is undeniable and he’s become one of Africa’s most successful artists.

“On top of that, he’s proven to be an incredible businessman, as he’s grown WCB-Wasafi into a formidable record label. The East and Central African music scene has exploded over the last few years and we believe by working together, we can help promote Diamond and his artists to more fans around the world and introduce the Bongo Flava scene to a broader audience,” said Alfonso Perez-Soto, President Of Emerging Markets at Warner Music. 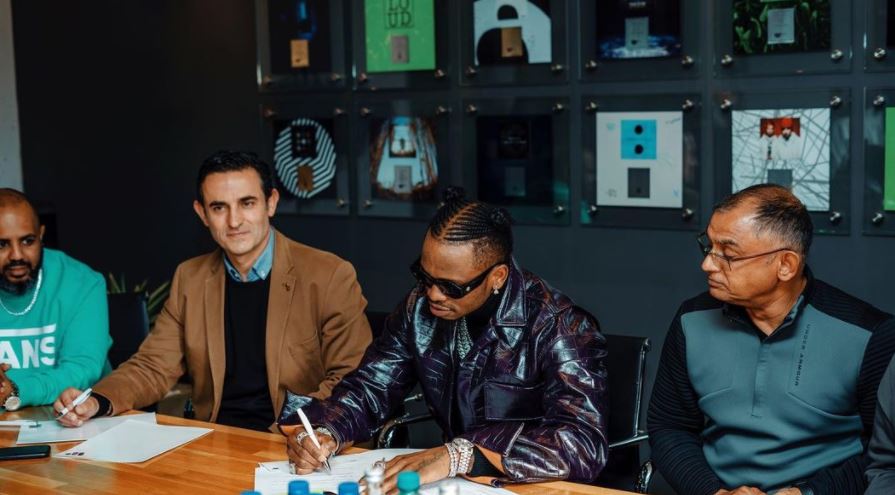 Adding: “This 360 partnership establishes a new way to engage with artists in Africa and our ambition to bring African talent to the rest of the world. I’d like to thank Warner Music South Africa and Ziiki Media for their outstanding support in making this deal happen.”

Diamond Platnumz on his part said he was excited to partner with a brand that had the ability to help grow his reach.

“I’ve built WCB-Wasafi from the ground up and believe that Warner Music and Ziiki are the right partners to help further grow our reach,” he said.

“I’m also looking forward to plugging into the Warner network myself. We’ve got some exciting plans and I can’t wait to share more music with the world.” 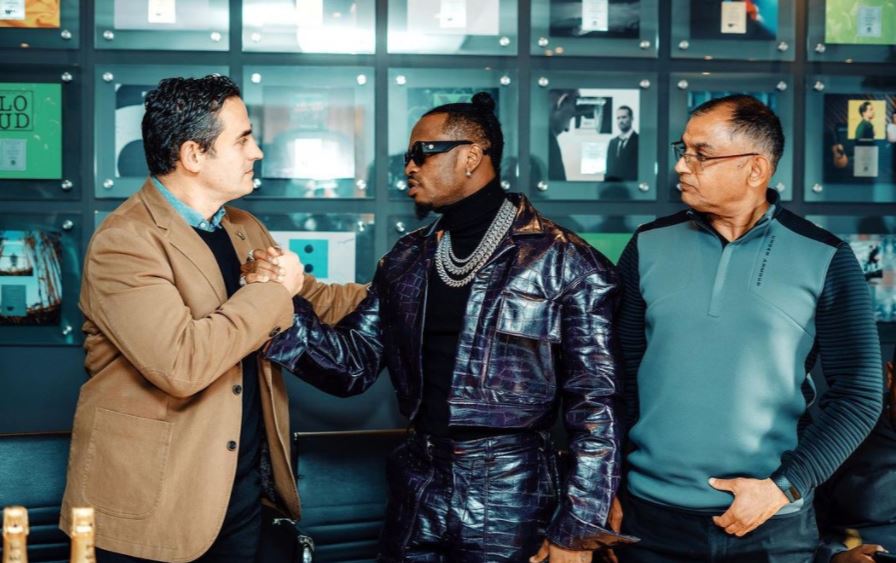 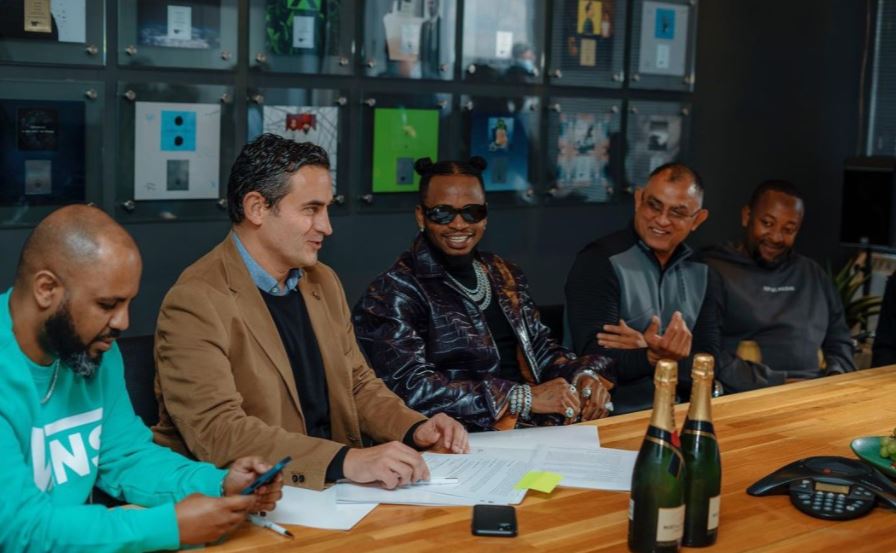 FORBES: next time google me to know what am really worth of, before putting me on your Stupid Richest African Musicians List!!! pic.twitter.com/7pbqY7UO8u

How Secure Timesheets Work for Employee Management < Previous
Nelson Havi Finds a Party for his Westlands Parliamentary Bid Next >
Recommended stories you may like: