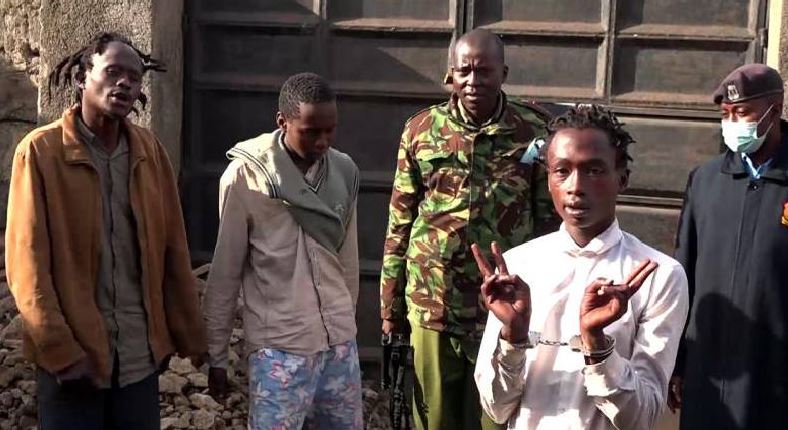 A trio of men that was arrested for growing cannabis in Nakuru refused to take a plea when they appeared before the magistrate on Monday.

Victor Kungu, his son Broddus Wainaina, and Dennis Matete were charged with cultivating cannabis when they appeared before Chief Magistrate Josephat Kalo via a video link.

While refusing to plead, Kungu maintained that he was only a representative of a Community-Based Organisation (CBO) that is legally mandated to manufacture ‘medicinal substances’.

“I cannot answer to such charges on behalf of our organisation because the matter is concerning partners, individuals and organisations mandated to manufacture and export medicinal substances,” said Kungu. 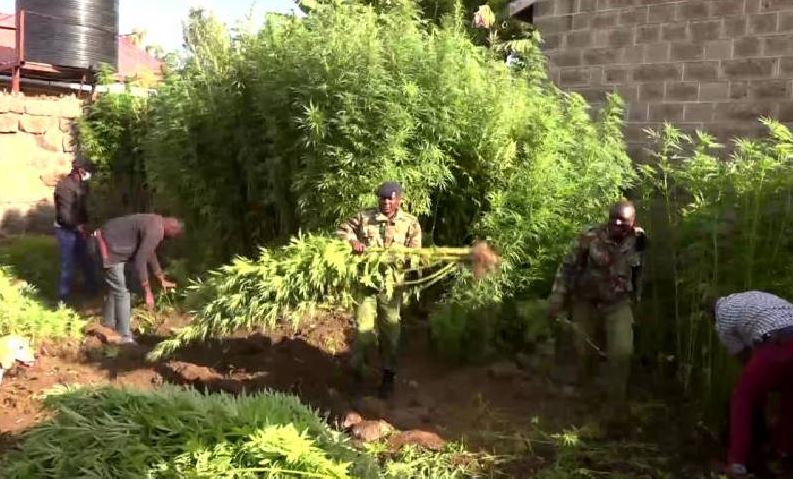 Kungu said the CBO, under the name Victor’s CBO, was registered as NKU/W/DSS/CBO/053, under the East African Community Labour and Social Protection.

“We are in charge of 16 organisations and submitted all documents to show our organisation is a health initiative group,” he said.

Kungu, who continued speaking despite several attempts to stop him, added that they plant trees and cannabis after which “they export medicinal substances” to medical factories abroad.

Wainaina on the other hand said he did not know what to say when asked to take a plea. Matete on his part could not plead as Kungu interjected.

Kungu accused the Directorate of Criminal Investigations of sabotaging the organisation and destroying evidence to prove its legality during a raid on their farm in London area last Friday.

He also claimed that the DCI officers their documents and bank statements.

The trial magistrate entered a not guilty plea for all three and ordered that they be remanded at Nakuru Central Police Station.

Everything Trending This Wednesday < Previous
Ardhisasa: President Kenyatta Launches Digital Land Management System Next >
Recommended stories you may like: