Kigame: DJs who Play my Music Earn More Money than I have in 11 Years 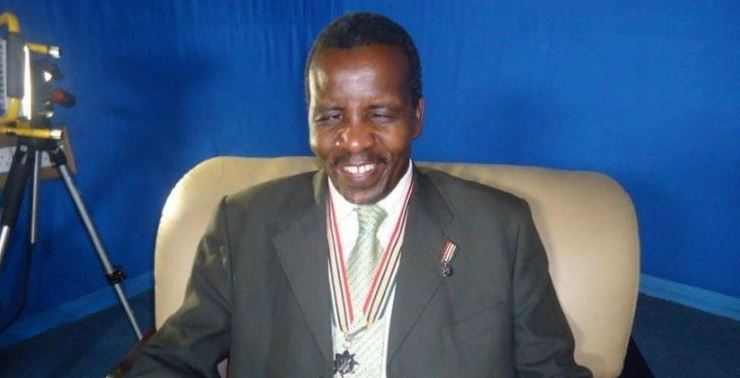 The renowned gospel musician Reuben Kigame has revived his condemnation of the government and its copyright bodies over earnings from music royalties.

Kigame, who has 29 albums to his name since 1987, illustrated just how dire the situation is by comparing the earnings between musicians and radio disc jockeysand presenters who play their songs.

In a post on social media, the visually impaired singer disclosed that his earnings in a decade pale in comparison to a radio DJ’s monthly salary.

The singer further called out the clergy for turning a blind eye on the plight of musicians.

“And all pastors and bishops can say is, keep serving the Lord. The government thinks I will be quiet. Never,” he declared.

This comes barely a fortnight after Reuben Kigame barred government officials and those from the copyright bodies such as MCSK and PRISK from speaking at his funeral.

More on that Here: Reuben Kigame Doesn’t Want Govt, MCSK Officials To Speak at His Funeral