Kenya in Advanced Talks For Another Multibillion Loan 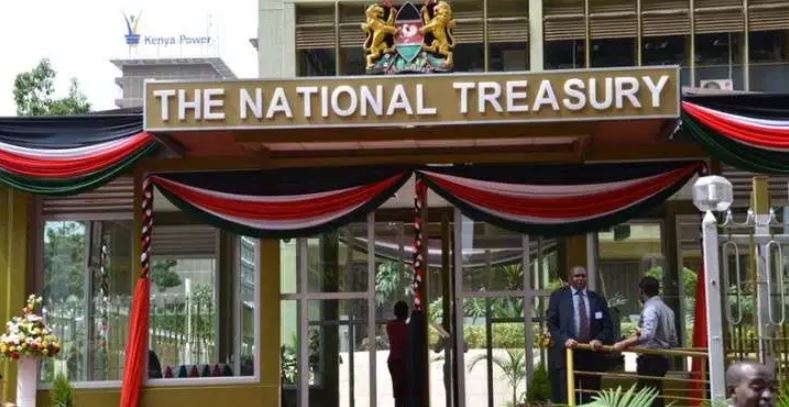 The Kenyan government is in discussions to secure a Sh82 billion ($750 million) loan from the World Bank before the end of June.

In a statement issued on Wednesday, the National Treasury indicated talks were at an advanced stage having fulfilled part of prerequisite conditions enabling the access of the facility dubbed as the World Bank Development Policy Operations (DPO).

Citizen reports that the facility alluded to earlier in exchequer documents is part of external financing targeted at plugging the 2020/21 budget hole exacerbated by a shortfall in tax revenues.

“Kenyan ministries, departments and agencies (MDAs) have delivered all prior actions for consideration by the World Bank under DPO III,” said the Treasury.

The loan facility is aimed at delivering inclusive growth and focuses on reforms in four critical sectors.

This will be the third direct budgetary support loan from World Bank in three years.

Last year, the international financial institution disbursed an estimated Sh107 billion ($1 billion) as part of a second DPO program to cushion the local economy from the negative impact of COVID-19.

Earlier in 2019, the World Bank disbursed Sh82 billion ($750 million) as Kenya re-engaged the multi-lateral lender for direct support for the first time in years.