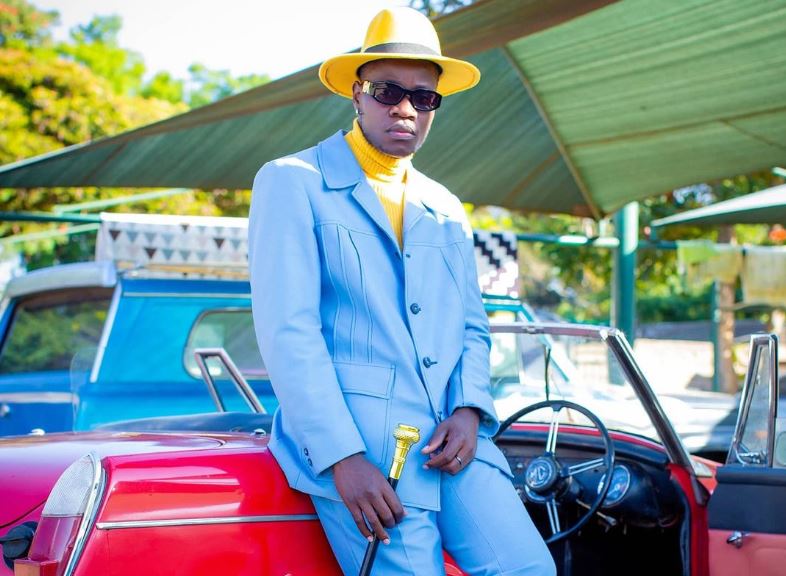 Award-winning gospel singer Audiphaxad Peter Omwaka alias Guardian Angel says he will never forgive himself for spending a lot of money on his first car.

According to the ‘Atawale’ hitmaker, his first ride was a Mercedes Benz which he bought to keep up with his celebrity status.

Guardian Angel now wishes he could have spent the millions on an investment project. 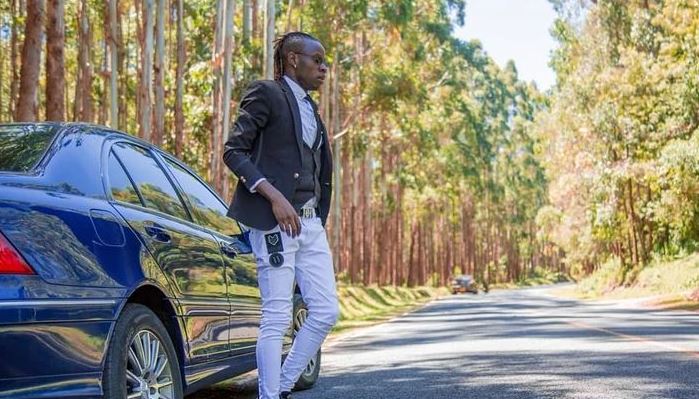 Guardian Angel is, however, proud of venturing into farming.

“Being a farmer manze, siku hizi mimi ni mtu nafuga kuku, I think that is one of my greatest investment that I’m proud of.

“And also we are proud of what we have put in the Album that we are about to release. Hiyo tumeinvest,” said Guardian.

When asked if he would collaborate with a secular artiste, Angel said: “Yes, but it depends pia huyu Secular artiste ako aje. Initially nilikuwa nasema ni kitu haiwezekani but again nikajiuliza who is the most righteous person to sing for God? juu pia mimi niko tu na dhambi zangu.

DJ Sadic Bags New Show, Promises “fresh gospel experience” < Previous
The Deep Reason Why Nazizi is Stretching her Earlobes Next >
Recommended stories you may like: