The Deep Reason Why Nazizi is Stretching her Earlobes 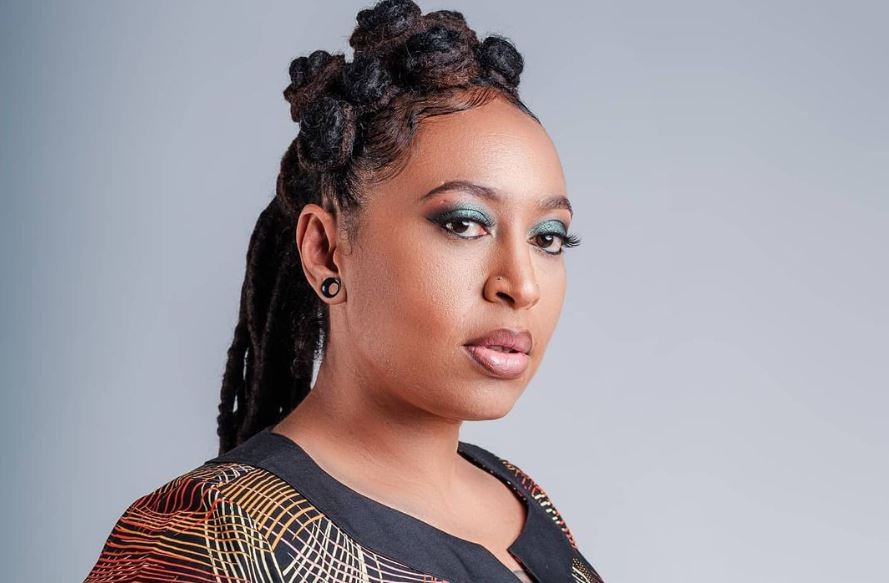 Having been in the limelight since the ’90s, one would be forgiven for thinking that they know everything there is to know about musician Nazizi Hirji.

The First Lady of Kenyan HipHop recently shared little-known details about her family history, leaving her loyal fanbase in awe.

“Thought I’d share a little bit of my family history and origin of my name. My Father @firozhirji is half Indian and half Tanzanian. His father came from Kolkata and his mother from Mbozi which is in Mbeya, Southern Tanzania. He named me after his grandmother. Na is the title for the firstborn daughter followed by their mother’s name,” she shared.

The reggae artist also revealed that her deep family history is linked to her stretched earlobes, which some people have been asking her about.

“So many people have asked me why I’m Expanding my ears. My answer CULTURE. My grandmother and my great-grandma Nazizi had theirs ears expanded traditionally,” she wrote alongside a picture of the “Original NAZIZi”. 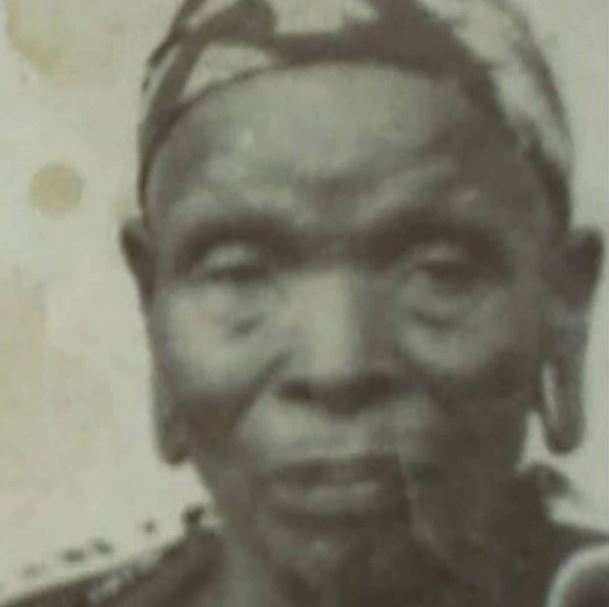 According to Nazizi, she always struggled with her identity because of being multiracial.

“I’m so proud that my parents gave me an African name in those times when English names were the norm.

“Being mixed race I always struggled with identity and never felt like I fit in anywhere but I always sought to connect with all the cultures I come from. I will soon share the story on my double nose piercing,” said the Vybez Radio presenter.

Nazizi also disclosed that the first time she stretched her earlobes was painful.

“I won’t lie the first expansion was very painful and as u go up it gets better but I recently went a size up and waaaah it hurt. At the stage, I’m in yes it’s reversible but not completely,” she told a fan who wondered if stretched earlobes are painful and reversible.

Moral of the story? Know your culture lest you become a slave, because “Mwacha Mila ni Mtumwa”.