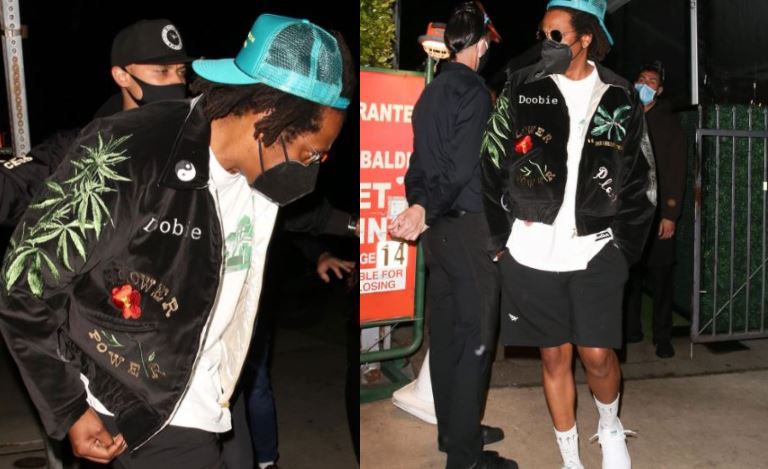 The US-based Kenyan designer Zedekiah Lukoye popularly known as Zeddy Loky has apologised for designing a T-shirt with an image of Lamu’s Riyadha Mosque.

Zeddy Loky came under fire from the mosque’s management and the Islamic community in Lamu after American rapper Jay Z was last week spotted wearing the T-Shirt as he left a restaurant in California.

In a letter dated April 3, 2021, and addressed to Lukoye, the mosque said it was deeply concerned about the portrayal and misuse of the mosque’s image.

“We don’t consider this an honour, nor a privilege, for the historical mosque and its Founder Habib Swaleh for its imagery to be portrayed in such a way. Bars and clubs are an affront to the spiritual respect and dignity of the mosque, its founder, to the congregation, and the general Muslim community within and outside Lamu,” stated Islamic Centre Secretary-General Abubakar Badawy.

“We therefore politely request you to show respect for the mosque by removing our Mosque’s portrait on the shirt, to show us that you really do respect the people of Lamu and the Mosque.” 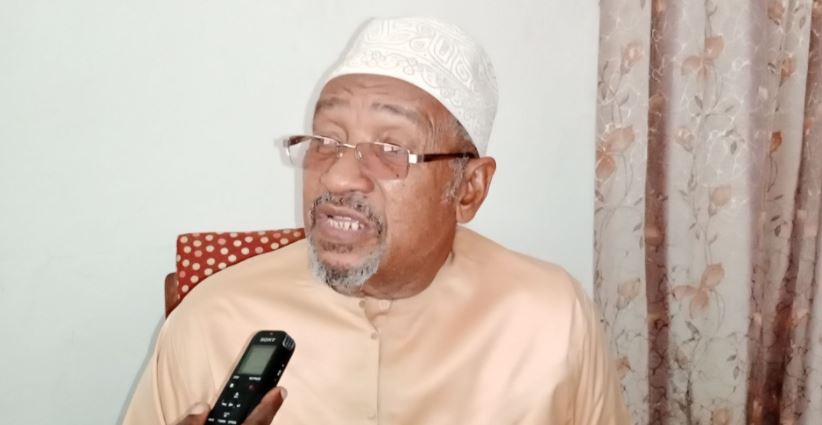 Loky, the chief executive officer of California-based Blkkburd Genes that printed the T-shirt, duly obliged and apologised for his ignorance.

He admitted that he was unaware, during research and design stage, that portrayal of the mosque on T-shirts would be perceived as sacrilegious.

“In this respect, we are willing to make this right with you. We will make sure to remove all the inappropriate portrayal of Riyadha Mosque Lamu on our T-shirts,” Loky says in a letter addressed to Riyadha Mosque and Islamic Centre Secretary General Abubakar Badawy.

The designer said he had alerted friends and family who received the T-shirt to respect the dignity of the mosque, its founder-Habib Swaleh, and the general Muslim community “by not wearing it in bars nor clubs if they happen to decide to wear it.” 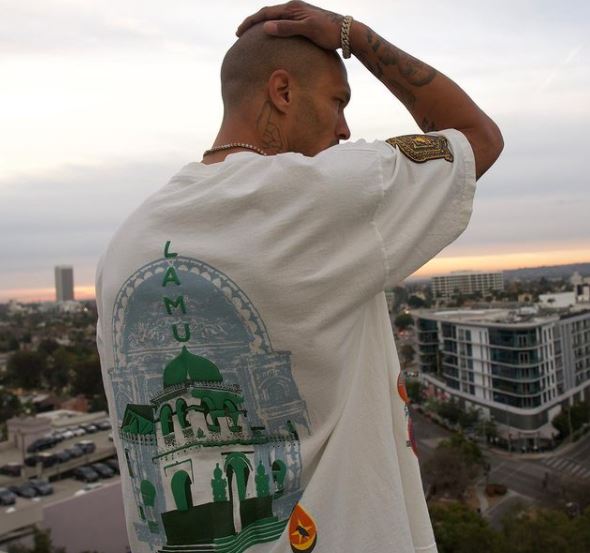 “Since we only produced 20 T-shirts for some of our celebrity friends and family, we will not be reprinting this design,” he adds.

Loky further promised to frame the entire collection and put it at a museum for exhibition “to bring awareness of their work in order for them to continue appreciating what the company does.”

“We look forward to an amicable solution to this matter. Once more, we’re sincerely sorry for using Riyadha Mosque Lamu without your authorisation.”

“We received the letter yesterday. The designer and the company have shown remorse and we don’t take that for granted. The apology has been accepted. We are looking forward to partnering with them to promote the good image of Lamu,” said Mr Badawy.

“This should be a lesson to others. Let them know that Lamu is guided by its own traditions and religious aspects. We should all respect that,” Abdulkadir said.

The Riyadha Mosque was built in 1892. In 2018, the government declared it a national monument under the National Museums and Heritage Act. 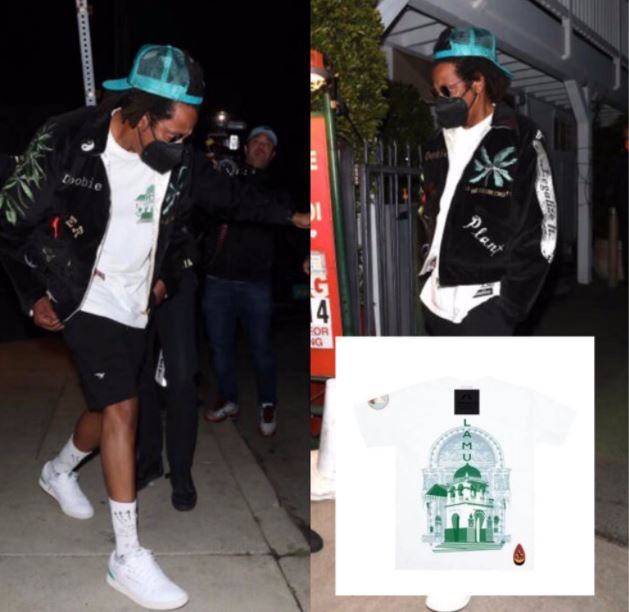 Man, Woman in Court For Luring, Raping Teenager in South C < Previous
Cute Profit Is The Best Online Accounting Software For Small Businesses In Kenya Next >
Recommended stories you may like: