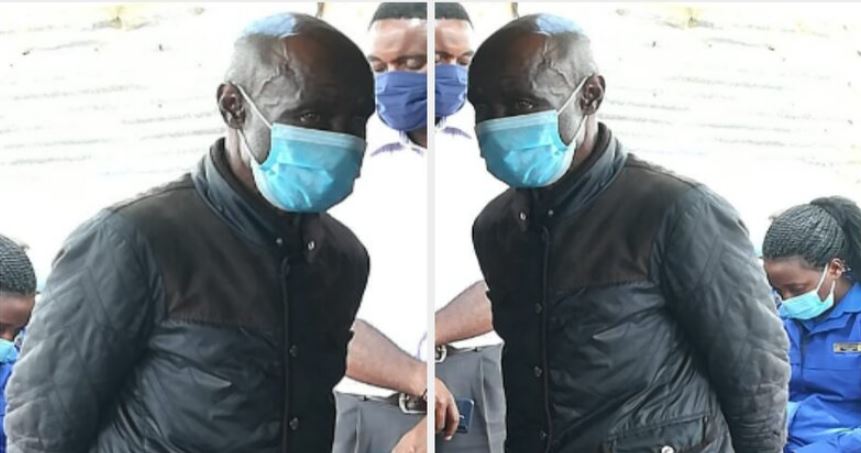 An elderly man has pleaded guilty to raping a middle-aged woman at City Park Forest in Nairobi.

Emmanuel Mateka Malele, 71, was arraigned at the Kibera Law Courts on Thursday, April 22, 2021. He admitted that he raped his victim on Monday, April 19, but asked the judge to be lenient on him because of his age.

The court heard that his victim met the accused earlier Monday in the Nairobi CBD and asked him if he knew of any job openings.

Mateka told the woman to meet him at City Park later that evening for an update on job vacancies he would have found.

At around 5 pm, the suspect lured the woman into City Park Forest, where he allegedly whipped out a knife and raped her.

The rapist then stole Sh300 from the woman’s handbag and fled.

The victim reported the incident to the police, leading to Mateka’s arrest.

“It is true I committed the offence. But, please don’t send me to jail because I would die in custody, given I’m elderly,” the accused told the court.

Principal Magistrate Derrick Kuto warned Malele that his guilty plea could expedite the trial, but the suspect said the rape accusations against him were true.

“The woman is an adult. That is why I haven’t thought twice about admitting guilt. I’m urging the court not to jail me because I am old.”

Magistrate Kuto directed that the matter be mentioned on Friday, April 23, with the accused being remanded at the Industrial Area Remand Prison.