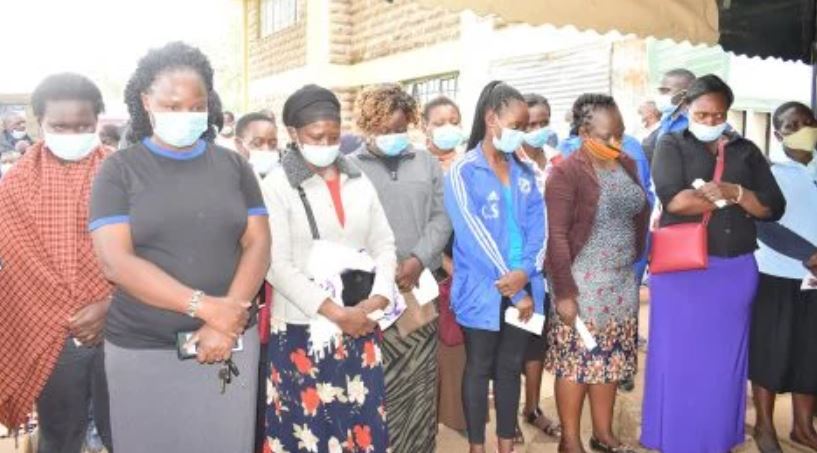 A group of 28 church-goers was charged at the Kibera Law Courts for failing to observe Covid-19 prevention measures.

The worshipers who were arrested at the Abundant Grace Church in Mashimoni area of Kibera pleaded guilty to a charge of failure to maintain physical distance of not less than one metre from each other.

They admitted to causing crowding contrary to public health restriction of movement and related measures imposed by the government to curb the spread of Covid-19.

The worshipers however told senior principal magistrate Derrick Kuto that the crowding happened during a changeover between the first and second service. 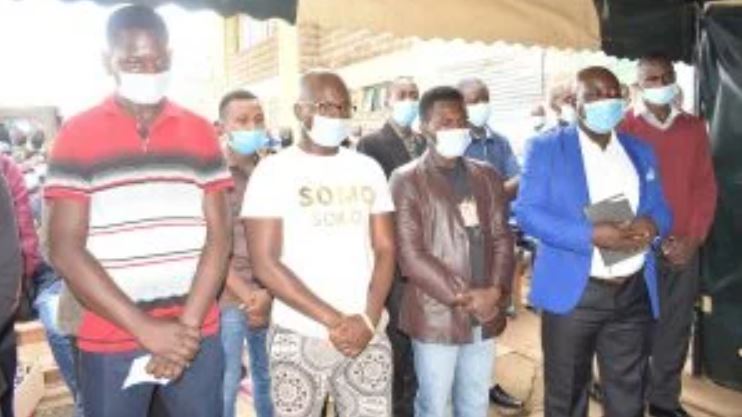 They claimed that a group that was vacating the church spotted police officers and returned inside, joining the other group which caused the congestion.

The worshipers were fined Sh3,000 each or an alternative of three months in prison in default.

Bodaboda Rider in Court for Knocking Down Pangani OCS in Rush to Beat Curfew < Previous
NTSA Launches Manhunt for “Subaru Boys” in Viral Racing Video – Watch Next >
Recommended stories you may like: