Quack Doctor Mugo wa Wairimu: I Would Like to Commit a Serious Offense After My Sentence 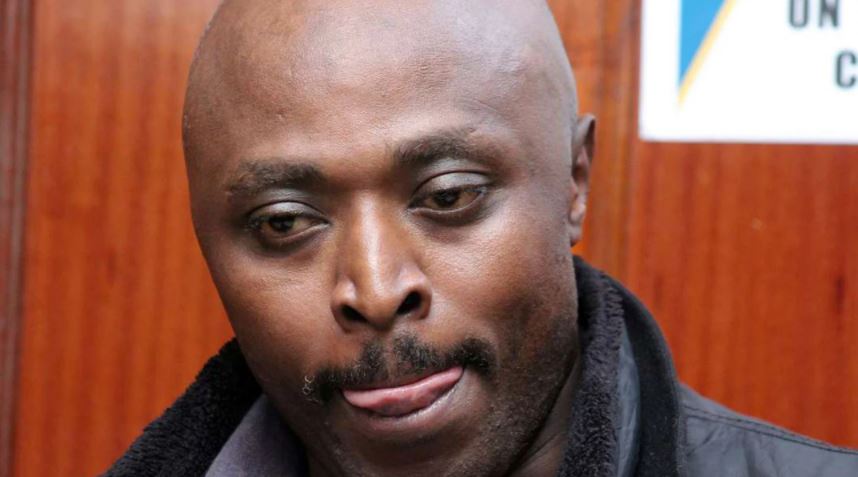 The infamous quack doctor Mugo wa Wairimu says his 11-year prison sentence with an alternative fine of Sh1.4 million was unfair and excessive.

Speaking Wednesday during an interview with K24, Mugo said he wishes he committed a serious crime because he was heavily penalised for operating a clinic without a license.

He argued the offense was minor and did not warrant such a harsh sentence.

“When I come out of the prison, I would like to commit a serious offense like drug trafficking or robbery with violence since it’s like I am serving the same sentence,” saaid the fake doctor.

Mugo, who appeared before Nairobi Chief Magistrate Francis Andayi on another matter of rape, told the court he has already adapted to prison life.

He also faulted Nairobi Resident Magistrate Martha Nanzushi for issuing a sentence to be served consecutively.

“I have to serve the 11 years. I have been told that where there is an additional fine, the sentence does not run concurrently. I have to serve one sentence after the other for each count,” he lamented.

The convict asked the court to compel Ruiru Prison to take him to Kenyatta National Hospital for treatment.

While granting the request, Magisrate Andayi said: “They should ensure that the convict’s rights and freedoms are not violated.”

Mugo, who was transferred from the Industrial Area Prison to Ruiru Prison, said the food there(Ruiru) is better and he occupies his time with farm work.

Autopsy Confirms How Jennifer Wambua Was Murdered < Previous
NMS Bans Touting At Green Park Terminus, KeNHA To Build Underground Tunnels Next >
Recommended stories you may like: