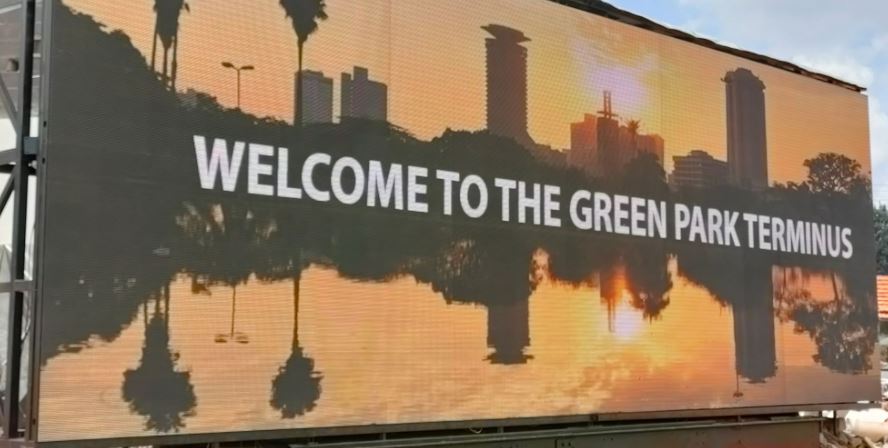 As construction works at the Nairobi Green Park Bus Terminus near completion, the Nairobi Metropolitan Services says touting will not be allowed at the facility located at the Railways Club.

“All incoming PSVs will be monitored by cameras. They will queue according to their saccos, and drivers will follow directions from the screens mounted at the terminus,” he said.

“There will be no touting. We’ll have a management structure, which is receptive to the customers who are using those vehicles and that is what we want to implement; it should be something acceptable to the matatu owners,” Eng. Ochieng added.

Chairman of matatu operators in the CBD, Jamal Ibrahim, welcomed the move saying their members will now be ‘professional’.

“What we are trying to do is get rid of that bad culture and run the industry like the corporate world. There will be no touting. Things will be done in an orderly manner, where your matatu will come to where you are, board and then take you to your destination,” he said.

The facility will also have designated parking bays for bodabodas and taxis that are expected to offer last-mile connectivity once commuters alight from matatus.

Kenya Railways managing director, Philip Mainga, said they were working with NMS to launch shuttle buses that will ferry people between the terminus and the railway station.

“After President Kenyatta commissions the park, we will move all these matatus to the new terminus and place our buses here. We are trying to restore sanity in the transport sector in Nairobi,” said Mr Mainga.

The terminus also has a police station, a Level 2 hospital, a supermarket, eateries and free Wi-Fi. 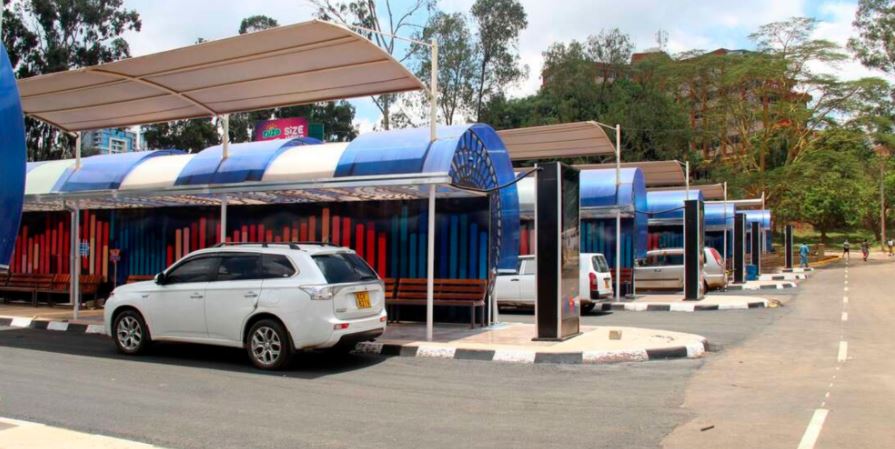 “Due to the expected high traffic, we shall build two underground tunnels between the park and city centre so that people can move freely across Uhuru Highway to either side without any inconvenience,” he said.

Mundinia said it would be impossible to construct a pedestrian footbridge over the highway due to the height of the Nairobi Expressway, which is under construction.

Once completed, the Green Park design will be replicated in other termini that NMS plans to build along Workshop Road, Westlands, Landhies–Muthurwa and Globe Roundabout.

Quack Doctor Mugo wa Wairimu: I Would Like to Commit a Serious Offense After My Sentence < Previous
The rise of tech in Kenya: are people becoming more reliant on technology? Next >
Recommended stories you may like: