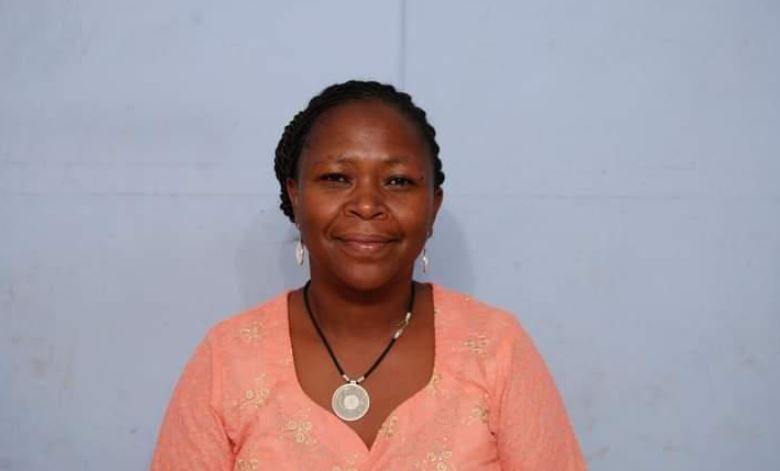 After two postponements, a postmortem exercise on the body of Jennifer Wambua was finally conducted on Thursday.

The family of the slain National Lands Commission (NLC) deputy director had requested for the autopsy to be pushed to yesterday at the Montezuma Monalisa funeral home on Mbagathi Way.

“The oesophagus had collapsed showing she was strangled by use of hands,” he said.

The body also had other bruises in the face and legs. The pathologist said further tests will be done to establish if she was sexually assaulted.

Meanwhile, the Director of Public Prosecutions has piled the pressure on the Inspector General of Police to conduct speedy investigations into the murder.

Homicide detectives have since established that Jennifer Wambua received dozens of strange calls in the five days leading to her murder.

Police are looking into the possibility that she was either being trailed or some people were demanding some things from her since most of the calls were from unknown people.

Sources close to the investigation revealed that some of the callers were hanging up even before Wambua could respond.

“We are at a sensitive stretch,” said Mr Kinoti.

Another theory detectives are exploring is that Ms Wambua could have been lured into a trap by her killers.

“There is a likelihood she was approached earlier on or face to face and called for a meeting out of office. She may have been told not to carry her mobile phone to the meeting as it would expose her.”

“It is possible she fell into this trap and left her bag in the car and walked to the meeting which turned fatal,” said an officer privy to the probe.

Jennifer Wambua was a Prosecution witness number 4 in a Sh122m graft case facing Lugari Mp Ayub Savula and twenty others.

What’s Trending in Nairobi This Friday.. < Previous
Quack Doctor Mugo wa Wairimu: I Would Like to Commit a Serious Offense After My Sentence Next >
Recommended stories you may like: