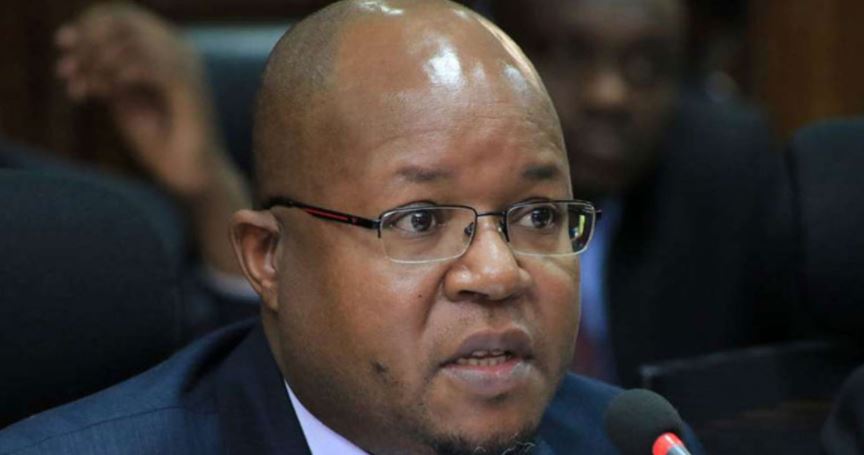 ODM Secretary General Edwin Sifuna made the announcement on Wednesday saying the party’s committee settled on Oimeke over two other candidates.

Sifuna said ODM’s National Elections Board (NEB) will soon issue Oimeke with the certificate, further urging the two other candidates who had expressed interest in the party ticket to support the decision.

This comes a week after Pavel announced his entry into politics following his resignation at the Energy and Petroleum Regulatory Authority (Epra) last month.

Pavel is currently out on a cash bail of Sh200,000 over bribery charges.