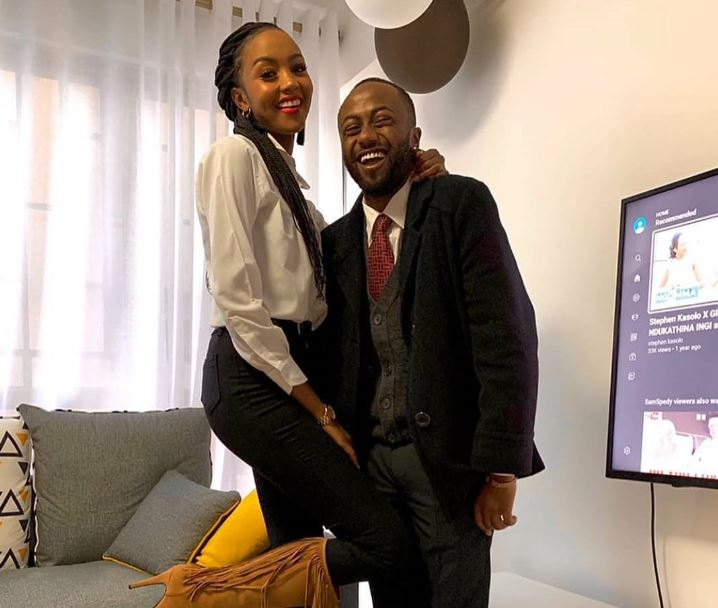 This was confirmed by the mother of one in online interaction with infamous scandalmonger Edgar Obare. Ella told the blogger that she broke up with Jowie last December.

“We ended our relationship both professionally and personally…we are no longer together. I believe God brought me to his life for purpose and I did my task. Jowie has changed a lot for the better and I no longer want to be tied to his life story.

“I have my dreams I want to pursue as a mom, professional model and various other things in life that come my way,” Ella wrote in part.

Also Read: Trouble in Paradise? Jowie and Ella Delete Photos and Unfollow Each Other on Social Media

She also admitted that they lied about being married in a bid to protect the murder suspect. 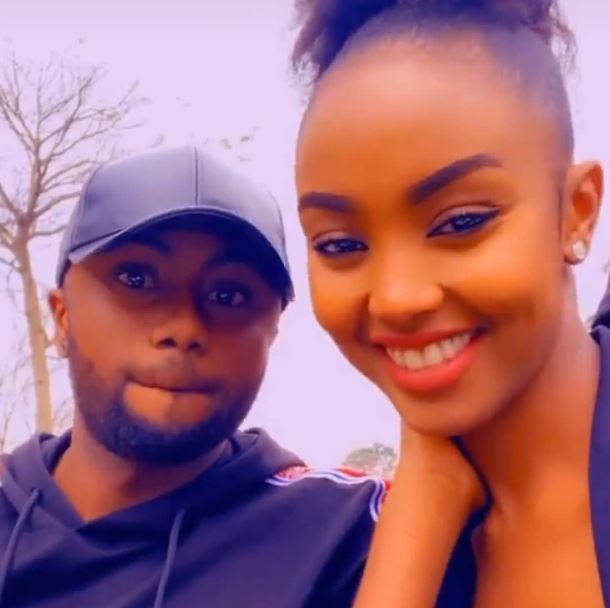 “I lied about being married to protect Jowie for legal reasons because as of his court release he was allowed to stay within his location which is his parents’ home in Nakuru. If you can recall the court had refused to give him bail stating he had no permanent place of residence.

“So when I took him to my house I stated that so he could be allowed to live in Nairobi as investigators pursuing his case have to be aware of where or who he is with,” Ella said.

She said she also lied about Jowie being the father of her daughter for his own safety.

“I lied too that he is the father to my daughter which he is not, for his own safety, in case he’s seen in public with my child. I truly helped Jowie with a clean heart, out of the compassion for the broken state I found him in,” said Ella.

The 27-year-old model also noted: “Jowie has never corrupted or taken advantage of me whatsoever that am aware of and I freely let him live life like a free man. I believe he is in a better place now and I don’t want my life to keep getting tied to him over my past or people having it look like he owes me anything. We parted ways in December last year”.

Omosh Off To Diani For All-expenses Paid Holiday < Previous
Govt Working With Private Companies To Standardize Vaccine Cost Next >
Recommended stories you may like: