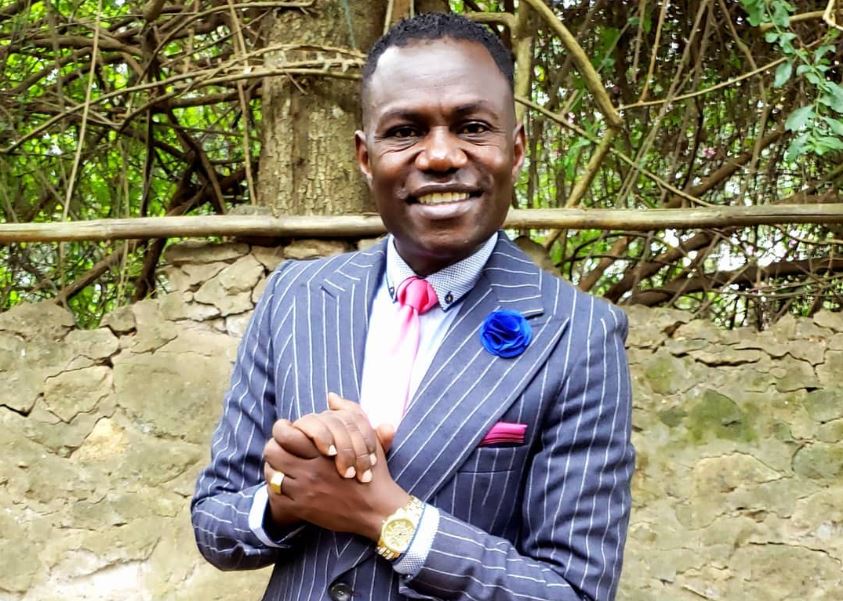 Renown Jazz maestro Joseph Hellon is giving another shot at the presidency, with the controversial saxophonist and apostle declaring his interest to succeed President Uhuru Kenyatta in 2022.

The ‘Finger of God’ church founder first declared his presidential ambitions about 11 years ago. Last Thursday, February 18, Hellon marked the anniversary of his arrest that followed his presidential declaration and used the day to renew his aspirations.

Speaking on Radio Jambo, Apostle Hellon said he is now wiser and has had time to restrategise.

“I have gone through baptism by fire and media scrutiny, and I’m now older and wiser, and I have re-strategised on how I will do this. We were 10 years ahead with our manifesto (for the Finger of God political party). We have modified it a bit,” he said.

Hellon said he is keen to clean up Kenya’s political atmosphere with his target audience being millennials.

”I have been thinking about the process and studying the current political scenario. I have a lot of options of political parties that I can use but I am not going to think of some of these big parties because I am targeting the youth. These are people who are always on the Internet and on social media.

“There are more than 3 million voters on social media who are not interested in old men kind of politics and they do not even understand it. Millennials do not care about tribe yet most political parties thrive on tribal politics and since I am relatively young, I believe I can make an impact with them,” he said. 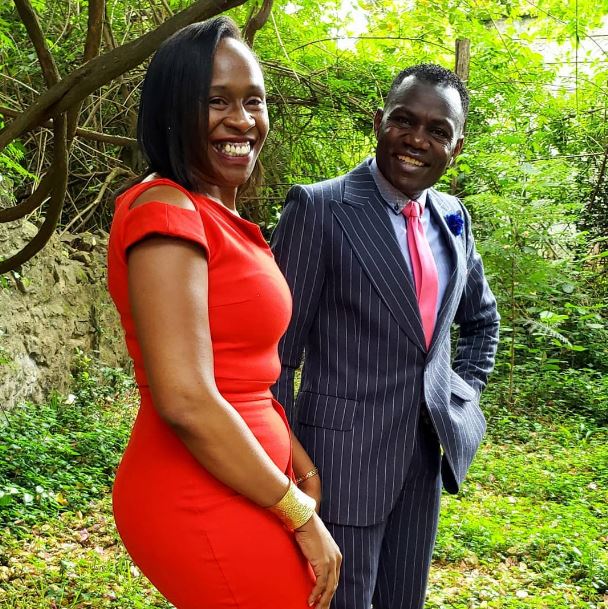 And how will he fund his presidential campaign? Hellon said he is a businessman.

“We have the money. I have never gotten money from the church. I never take tithe and offering. When you look at our church profile online, we don’t take money, but if someone offers, well and good, we will take it.”

“I am a musician and musicians earn their living from how popular they are and I have made millions out this,” he noted.

Asked why he is going for the top seat instead of working his way up from a lesser seat, the apostle said: “When your calling is the tail then wag it. Mine is the head, that is where I will start. I have always been at the top.”

Hellon also said he is not getting into politics for the money.

“I am flexible because I am not greedy, a lot of people get into politics to make money. I have already made money, so I want to get into politics to help. But, just anything changes, I do have the right to change my mind and say I will not be running, but as it is right now, my name will be on the ballot box,’‘ he said.