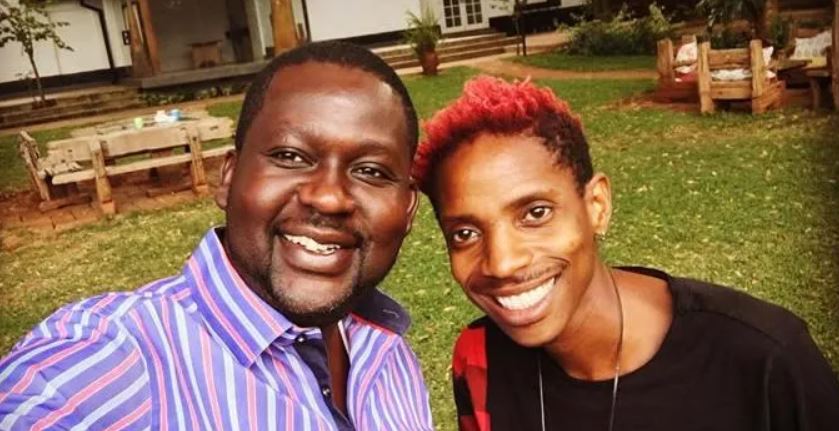 Kenya’s top funnyman Eric Omondi says he was never paid during the three seasons he featured on Churchill Show.

He explained that the popular comedy show gave him a platform to build his brand, through which he made money from adverts and endorsement deals.

Omondi was speaking to Massawe Japanni on Radio Jambo about the never-ending claims that Churchill mistreats comedians resulting in depression. He termed the allegations as nonsense of the highest order.

“Churchill has never called anyone to join the show. He always gives us a house to sell your craft,” he said.

“Churchill has never paid me any coin. For three seasons and I did not want the money, but by the time I was finishing the first season, I was already making millions. I got adverts and earned from that.” 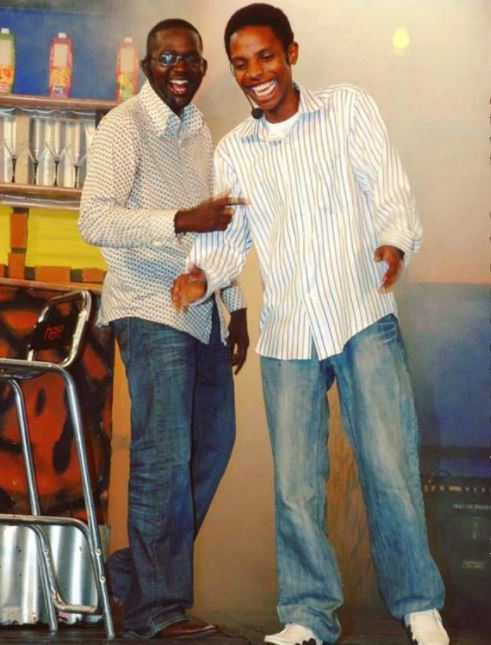 He added: “Churchill was the number-one show watched in Kenya, and so I used that platform to create my name.”

According to Eric Omondi, he should have been the one to pay Churchill.

“I could not be known if he did not give me the platform to sell my name. He sold my name and it is very unfair when I see comedians saying they are being used by Churchill. You are not being used, they are using Churchill,” he said.

Three In Court For Selling Expired, Fake HIV Testing Kits < Previous
Man Dies After Being Found Breathing Heavily With A Condom On Next >
Recommended stories you may like: