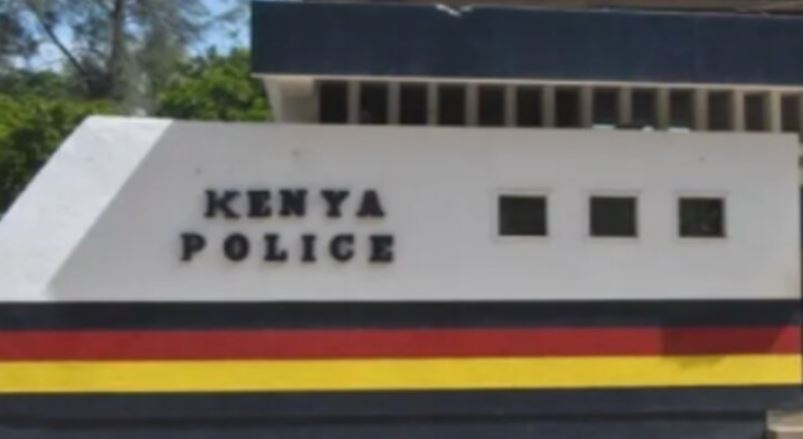 A teenage suspect staged a daring and messy escape from police custody after attacking an officer with his feaces.

19-year-old Abdul Awadh, who was in lawful custody at Bura Police Station in Tana River County, requested to be allowed to answer a call of nature early Monday morning, November 30.

Police Constable Anthony Wanjau, who was on duty, granted the suspect’s request and escorted him to the toilets located outside the cells.

“In the course of the act, the prisoner took too long and when the officer enquired why, the prisoner opened the doors of the toilet and smeared the officer with his faeces on the face which he had put in a bottle of water and started running away,” reads part of a report filed under OB Number 12/30/11/2020.

Constable Wanjau ran after the suspect while whistling for help from other officers but the detainee outran him and jumped over the fence.

A manhunt was immediately launched, with the suspect still at large at the time of publication.

Awath, who is facing an assault charge, was to be presented in court on December 10, 2020, for a mention of his case.

Man Stabs Self In The Neck After Killing Woman “Over Sh1000 Pay” < Previous
Everything Trending This December 1 Next >
Recommended stories you may like: