“Fame Is Not Easy,” Says Akothee As She Hits 2.5million Followers 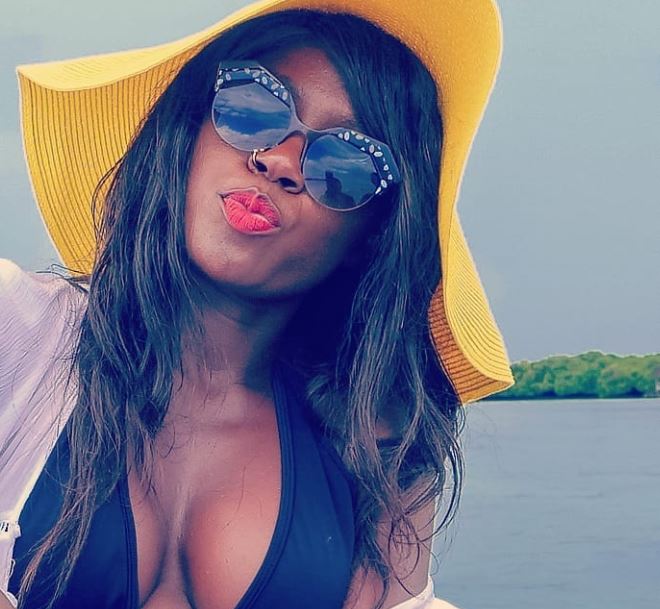 Akothee has spoken out about the less glamorous side of commanding a huge fanbase on social media, admitting that being famous is not easy.

The celebrity musician opened up on Monday, December 24 after she reached 2.5 million followers on Instagram.

While thanking her fans on the photo and video sharing platform, Akothee noted that she broadcasts her real life on her account, which can be quite a daunting task for anyone.

“If anything on this platform doesn’t inspire you, please don’t stress yourself, just pick what matters and leave the rest. Remember this page is the example of a real human being, in flesh and blood ? living her real life constantly on cameras ? ?” she wrote.

Adding: “Now you can judge it’s allowed, you can criticize it’s allowed, but can you imagine airing your life to public just for a day? Some people commit suicide over gossip, imagine addressing 2.5 million people that you have never met.” 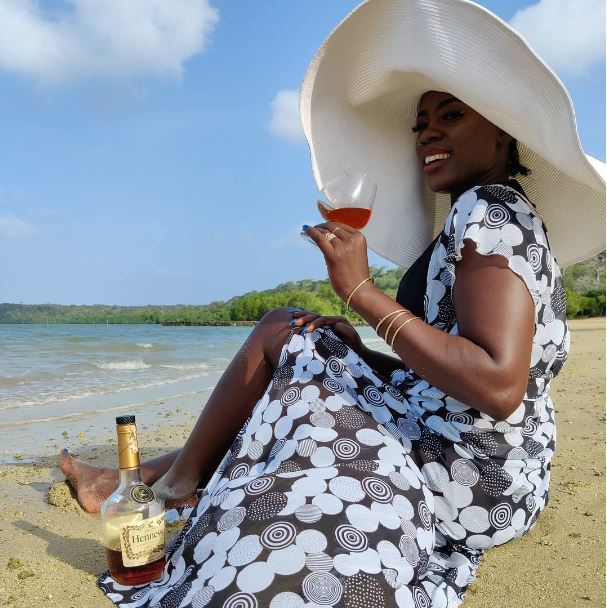 Akothee mentioned that while fame looks enticing on a phone, things on the ground are different.

“Fame is not easy, it comes with a price, and constant content, resilience, persistence, determination, and hard work. Some people want to be famous, trust you me, it looks sweet on your phone, but in reality things are different on the ground. People take advantage of you, they want to humiliate you, they want to make you feel small once they have access to you,” she said.

The mother of five noted that she has learnt a lot this year.

“Sometimes, it’s difficult to behave as an entrepreneur/celebrity. You don’t know whether to behave as a friend or a diva ?, when you allow people to see your human part, they get carried away and use it to finish you. I have learnt A lot in 2020.

“Thank you very much ?may God bless you for the massive support.” 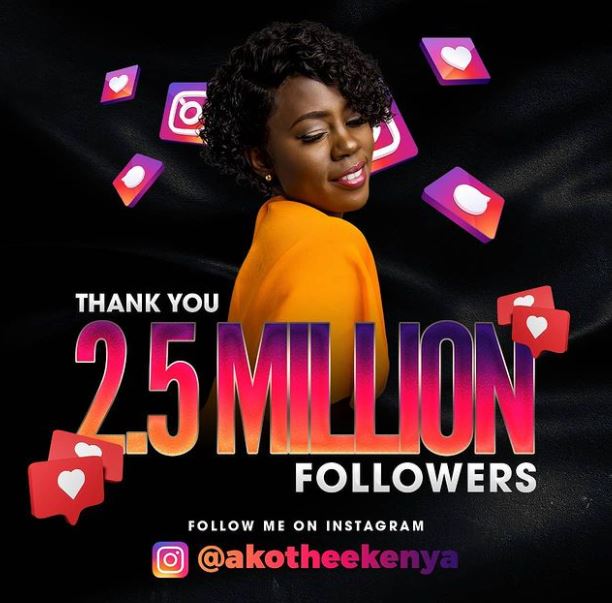 Mbogi Genje Eyeing BET Award After Beating Sauti Sol, Diamond < Previous
Size 8: Being A “Bad Girl” Almost Cost Me My Scholarship Next >
Recommended stories you may like: