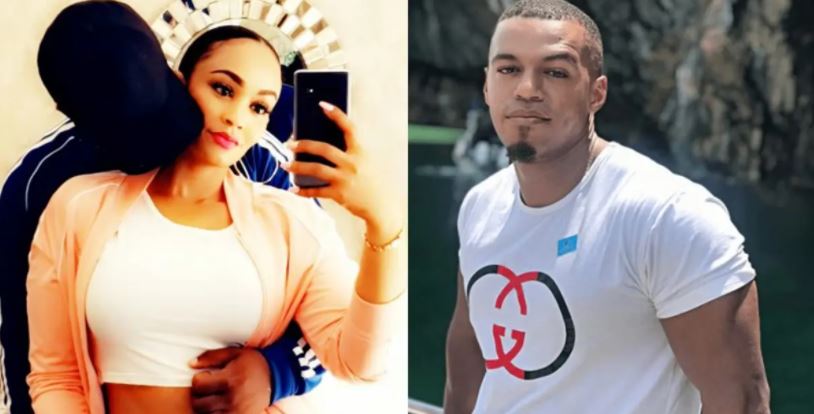 Speaking on Wasafi TV, the South Africa based Ugandan businesswoman said things did not work out forcing them to part ways.

“Nobody goes into a relationship thinking that I just wanna be in this relationship short term. You go there hoping its gonna work and grow together. Yes, King Bae was there he was such a chilled guy but sh*t happens. It didn’t last na kila mtu akaenda zake but we still talk once in a while because he was attached to our lives,” said the mother of five. 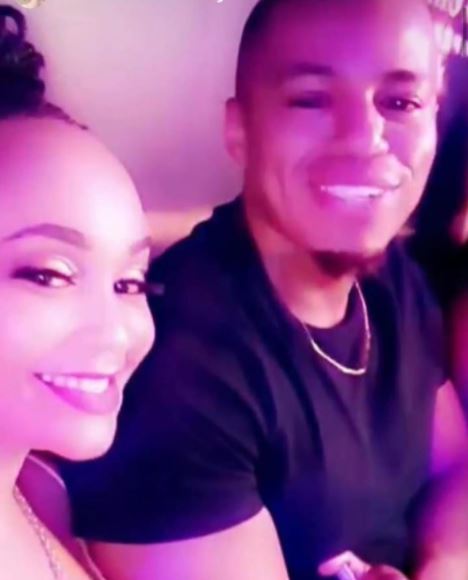 Zari Hassan said she is not looking forward to marriage again as her biggest priority is her kids.

“Right now I’m at a place where I feel very independent, I can do anything for myself so I don’t want to get married. Most people get married for various reasons, others are looking for security, someone to get old with but for now, it’s not on my mind. Maybe a life partner,” she said.

She also clarified that Diamond did not kick her out of his house in Pretoria saying it was a personal decision. 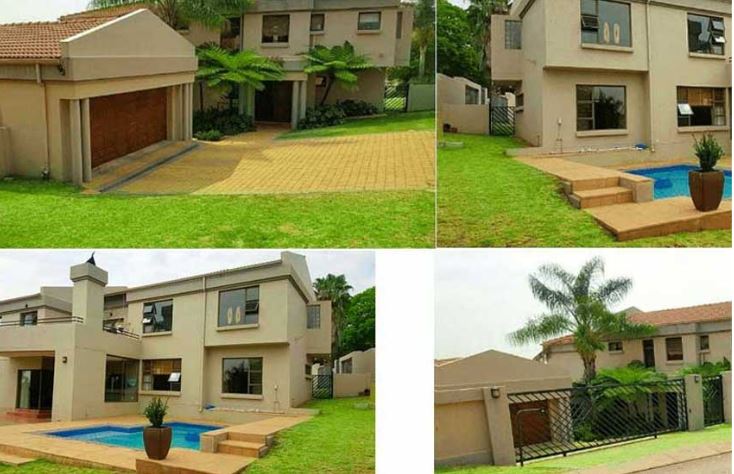 “I was at a point where I could afford to buy another house when people started saying ooh toka kwa nyumba yetu, sijui nini. But Baba Tee has never told me to move out of that house. Even now he knows that I’m renting out that house and taking rent money because he bought that house for the kids. It’s the only property they have in South Africa under his name, so I still get rent money from there,” she said.

Zari, who flew back to South Africa on Sunday last week after spending a week in Tanzania, said she was happy that Diamond is back in the lives of their kids.

“At least he is back in his kids’ life. Ilitokea tu kanitumia message and that’s how we started talking and he actually wanted to come and see the kids in South Africa but lockdown ikatokea but when they opened the flights he was busy with the campaigns and he asked if I could bring the kids to Tanzania and I said fine,” she said. 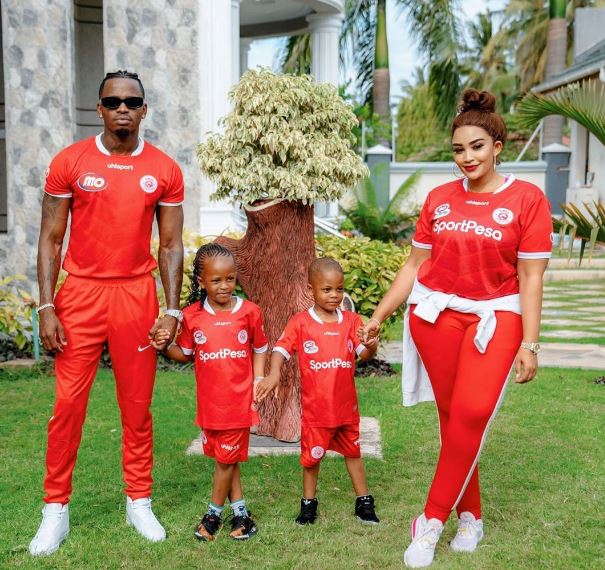 Come and spin the reels whilst you wait for your next Bingo game to start! < Previous
Uhuru Calls For Peaceful Resolution Of Ethiopian Conflict Next >
Recommended stories you may like: