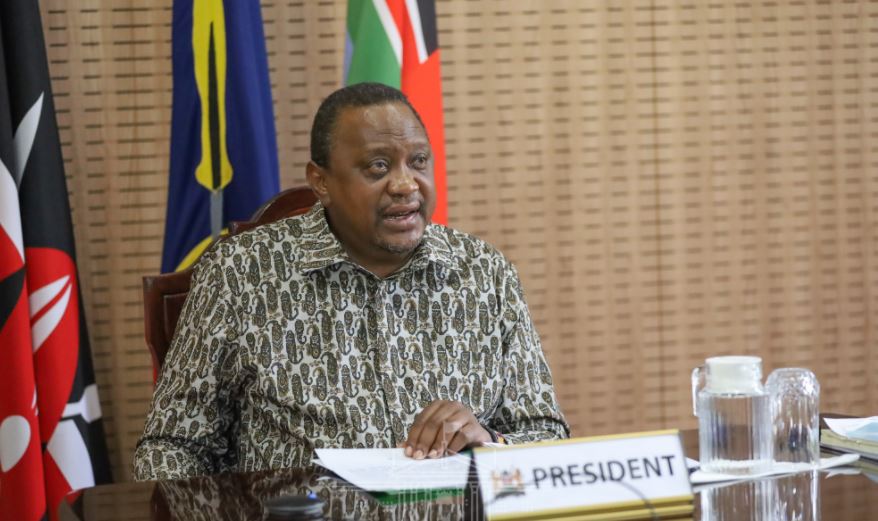 The President said the approach has also enabled the Government to respond better to the Covid-19 pandemic.

“Over the last two years, there has been a steady improvement in project completion, absorption of project funding and accountability of project outcomes by implementing agencies.

“This all-of- government approach has also been central in the coordination of my administration’s response to the Covid-19 pandemic and it continues to play a critical role in the recovery effort,” the President said.

President Kenyatta spoke at State House, Nairobi when he presided over the official opening of the 2020 virtual African Delivery Exchange Conference co-hosted by Kenya, African Development Bank and the Tony Blair Institute.

“Both the third and fourth tiers, introduce the active participation of national government administration officials at the grassroots into the realization of development outcomes,” President Kenyatta said.

Noting that significant outcomes were realized within the initial President’s Delivery Unit (PDU) framework since its inception in 2015, the Head of State informed the conference that the quest to achieve the Big 4 Agenda within the set timelines called for a change of approach.

“The scale and audacity of this new ambition within a constrained timeline called for a change of tact, or a modification of the current delivery philosophy that recognized the changed landscape of stakeholders,” the President said. 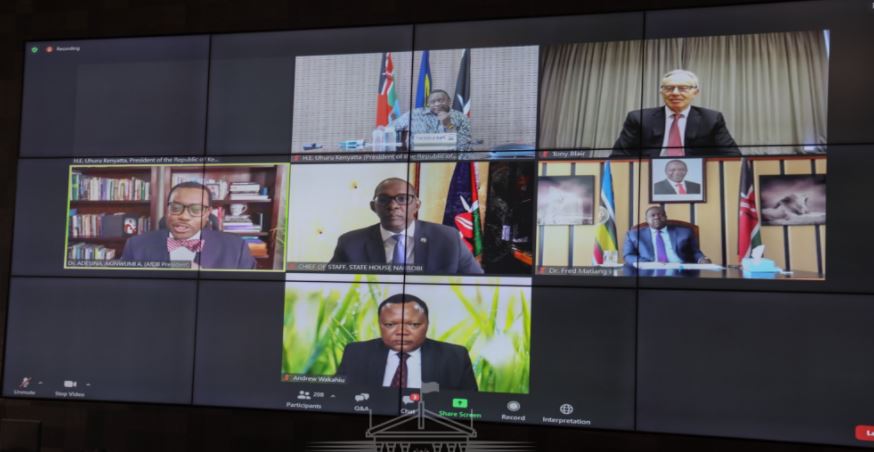 He said the wide scope of the Big 4 Agenda brought into sharp focus the need to increase Government presence at the grassroots as well as work closely with devolved units and elected leaders to bring to bear the full reach of the administrative infrastructure.

President Kenyatta underscored the importance of the conference, terming it a unique platform for discussing the building blocks for the African Renaissance.

“It is a chance for us to consolidate our thinking around those aspects of leadership that are so critical to delivering results and forward momentum towards the realization of Africa’s Vision 2063,” the President said.

Dr Matiang’i said the all-of-government approach had helped speed up the implementation of public projects by reducing the bureaucracy associated with government.

On his part, Dr Adessina congratulated the President for the Government’s “people-centric” approach to service delivery and assured of AfDB’s continued partnership with Kenya in the implementation of high impact development projects.

Mr Blair applauded President Kenyatta for setting up the PDU and progressively adopting the all-of-government approach to service delivery saying Kenya had established a model worth emulating by other African countries.

Late MP Murunga Was Building Our House In Karen: Agnes Wangui < Previous
The Top Stories on the Internet Today (Thursday November 26) Next >
Recommended stories you may like: