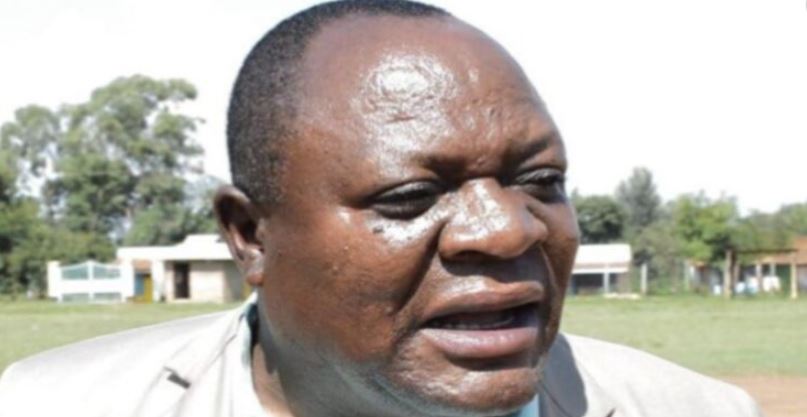 A woman alleging to be a former lover of the late Matungu MP Justus Murunga now claims the legislator was building her a house in Karen, Nairobi.

Agnes Wangui Wambiri says Murunga bought her land in the upmarket estate and was in the process of building a home to provide shelter for her and their two children.

In court papers filed Monday, Wangui added that the lawmaker had pledged to marry her according to Kikuyu customs, and would thereafter “make it known to [his other] family members”.

“The deceased had also expressed the wish of settling down with me at our would-be home,” she submitted.

Ms Wambiri made the allegations in her replying affidavit to Christabel Murunga, one of Murunga’s two widows, who threatened to slap her with a Sh10 million morgue bill if she (Wangui) “continued stopping the late MP’s burial from taking place”.

Wangui had obtained a court order stopping the burial of the legislator on November 28 until her paternity row is heard and determined.

She says she wants Murunga’s DNA samples extracted for analysis “as soon as possible” so that the funeral process can be expedited.

“Once the DNA results are out, I won’t have any objection to his burial,” she said.

The plaintiff also alleges that her attempts to reach Murunga’s two wives, Christabel and Grace, for out-of-court settlement of the matter, bore no fruit.

The Trending Pics and Memes This Wednesday < Previous
Multiagency Govt Approach Has Improved Service Delivery, President Kenyatta Next >
Recommended stories you may like: