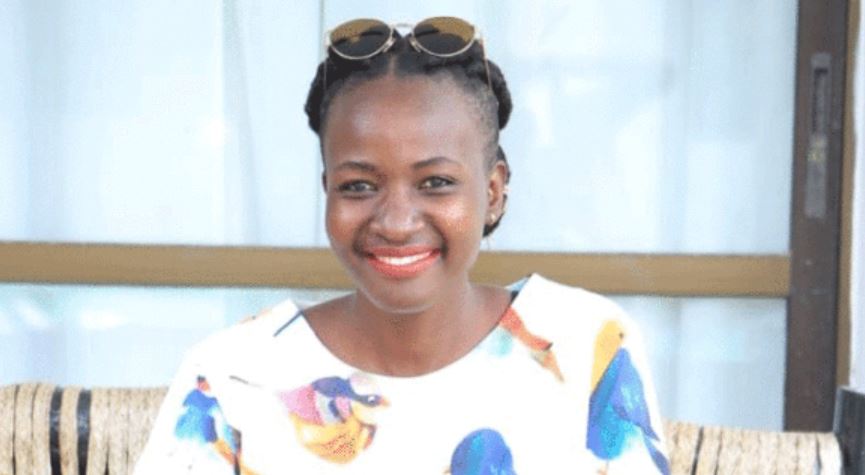 Shiviske Shivisi is an actor, producer, and budding director. She has starred in multiple theatre, film, and TV productions such as ‘Disconnect’, ‘Lusala’, and Netflix film Poacher.

Shivisi spoke to People Daily about her journey.

Growing up, there is a point in time that I wanted to be a teacher, then it changed to being a lawyer, then a political analyst, heck, I even wanted to be a neurosurgeon.

So, I guess the only place I could be all that was in acting (laughs). Acting gives me a glimpse into all the different lives I aspired to.

When did you fall in love with acting?

It all started in high school with drama festivals. After completing high school in 2009, I started going for auditions and landing a few acting jobs here and there.

Eleven years later, here I am still doing it. Life has a way of fulfilling your hearts desires.

Your work is quite good, having watched some of your plays at Phoenix and recently in Too Early for Birds. Did you go to an acting school or it comes naturally?

I haven’t been to an acting school, so I would say it’s natural, plus hours of research and what I have learned in acting workshops that I have been lucky to attend.

A lot of YouTube and TV time also keeps adding to the breadth of my knowledge.

What are some of the films that you have starred in and do you have a favourite?

I have been in quite a few local series and films, a few among them Poacher, 40 Sticks, Phoenix, Naisula, Ashiki and My Jubilee, which is my short film and directorial debut.

I really cannot name a favourite, as they are all my acting babies even with the different characters. I am invested in all the projects I work in.

How do you prepare to get into character?

Always, I go back to my notes from the best acting workshop I have attended mentored by Brigitte Simons.

I also like having talks with the director to try and learn more about the said character. Oh, and I ask a lot of questions.

How did you make the transition from actress to producer?

I always knew I wanted to produce in the long run; I just did not know it would come sooner.

My producing was totally by chance. Karanja Ng’endo, a brilliant creative, pushed me to write and produce for a short film competition.

Without him, My Jubilee, a film I wrote, acted in and produced, wouldn’t exist. In the film, I was both the producer and the main character.

The difference I found is that as the producer, I had to make sure we had everything that the shoot required and as the actor, I had to bring the character to life.

I really enjoyed both roles, so it would be hard for me to pick one over the other. 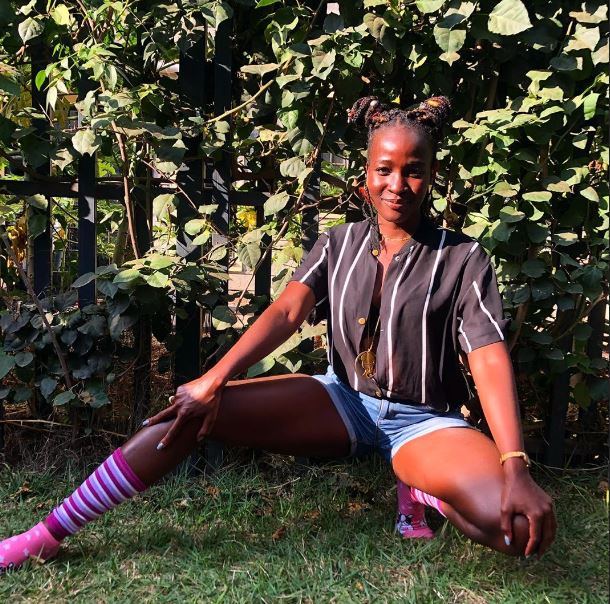 What are your highlights and challenges as an actor?

Highlights are so many to mention; from memorable shoots such as shooting 40 Sticks and Poacher, to attending an acting workshop by Brigitte Simons.

My short film, My Jubilee, winning the Best Newcomer category in the 2018 Smartphone Film Competition and working in Too Early for Birds are some of the many highlights.

The lull time in between jobs is a major challenge, especially since it can be really long.

I’m honestly searching myself to find the answer to this question because this industry can be really frustrating, yet here I am.

Still. I believe it has everything to do with passion and mine is in acting and making my mark on the Kenyan film and theatre industry.

What would you advise budding actors?

Do not be a lazy actor. Put in the work in all your characters. Do the research, ask the questions and be truthful to your character. Just do the work and all the trimmings will follow.