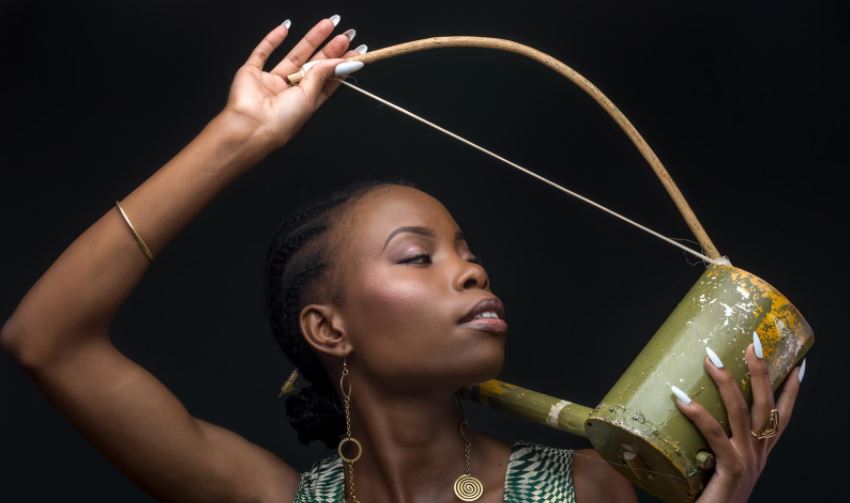 Her vision is to popularise African music culture, sounds, and instruments and to re-introduce them to the world. Labdi represents the growing population of young African artistes taking up indigenous instruments and by taking up the Orutu, she currently stands as the only female playing the instrument, as it was reserved only for men in the past.

With all the opportunities you have gained to perform abroad, would you consider yourself as an ambassador of ethnic music?

No. What I really want to do is re-popularise the ethnic or traditional music. I use this term ‘ethnic’ with a grain of salt though.

Artistes such as the late Ayub Ogada, Kenge Kenge, Salif Keita, Rokia Traore and Bako Dagnon have really contributed to my sound.

Your single Timbe with Simplly Addy has become so popular. How did this collaboration come about?

I met Addy through Stars in the Zoo, a record label I was part of years ago. A lot of the music I have released so far was just for enjoyment and self-discovery. I am not really bothered by the statistics. 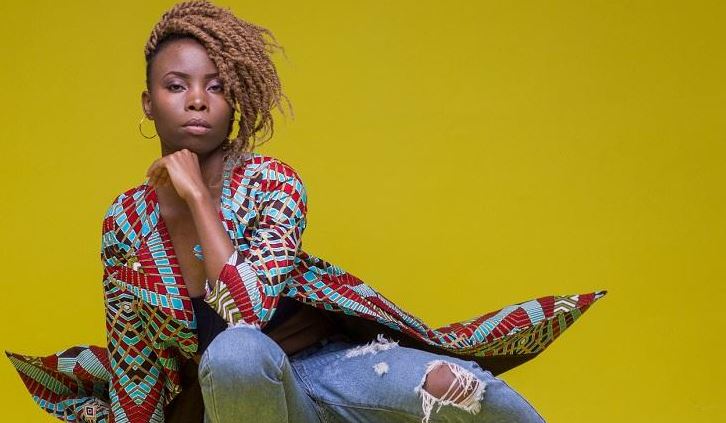 Tell us more about your upcoming mini-album Thum.

Thum means heartbeat; beat, music, rhythm. Something that moves you. I have been working on it for two years now with producer Ngalah Oreyo of Boxhouse Media.

It will include an earlier single of mine Winjauru, which I released two years ago and recorded with Michelle Ongaro on guitar, Samuel Mbaluka on bass and Charles Obuya on conga and Djembe.

I will also have a surprise collaboration coming up. So watch out for that.

Do you have a systematic method you use in writing your music?

I normally have a lyrical or instrumental melody in my head, which I then practise and stick with it until it takes shape.

That’s actually how Winjauru came about (and many other songs too). I had this idea that refused to go and then I wrote over it.

You always seem to dress ready for the stage. How would you describe your fashion sense as an artiste?

How did you come about playing the orutu?

I first saw the instrument during my studies in Fine Art and major in Interior Design at Kenyatta University in 2013.

My interest to play it grew so strong and I started to teach myself how to play it after I learnt that it was a taboo in the Luo community for women to play the instrument.

I needed an instrument authentic to my existence to complement my voice, and nothing seemed so fitting more than the orutu. 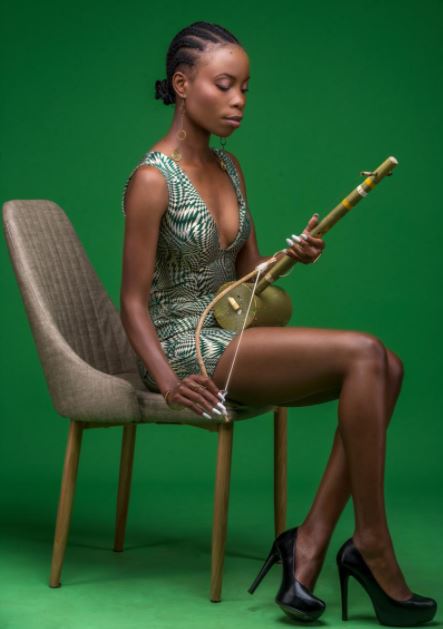 So, do you like to challenge the norms of being a Kenyan woman?

Yes, there aren’t many women taking up these traditional instruments. My great grandmother was a musician and there was a time when they weren’t allowed to play these instruments, so she had to make her own.

She built this instrument that looks like a marimba that is played by plucking. She used to play it and sing at a distance from everyone.

My grandfather told me he used to hear her singing, but would never actually see her.

This goes to show you the stigmatisation that came with creative expression in the past.

What has been your most prolific experience as an artiste thus far?

Watching the legendary Malian musician Salif Keita perform at the Safaricom Jazz Festival in 2015 in Nairobi.

I was in the front row and he noticed that I was enjoying myself so much that he pulled me up on to the stage. I was so star struck!

Do female artistes face more adversity in Kenya as compared to their male counterparts?

Yes, of course! There’s a lot of prejudice. We (female artistes) are not paid as much as the men, which really disturbs me.

I’m here trying to help change those standards whose only aim is to keep women down. 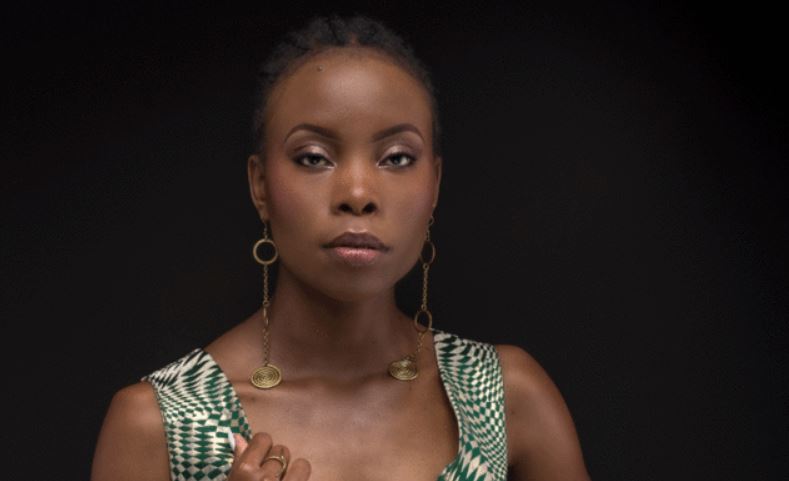 Tell us about your tour in Norway last year. Share some memorable events from there?

I had a show at the Bergen International Music Festival in Bergen city, where it rains 266 days a year.

Then I took a train back to Oslo to perform at the Khartoum Contemporary Centre. It was great because I saw and touched snow for the first time.

I also collaborated with Bernt Isak Wærstad, a Norwegian electronic artiste, on a song called Unganisha. We’ve played a lot together since in a couple of festivals.

Earlier this year, you were also in the Extra Soul Perception (ESP) collaboration. What was that like?

ESP was a creative collaboration between innovative artistes from the UK, Kenya and Uganda, who were in a week-long writing camp in Nairobi.

We created an audio-visual album, documentary and series of the event. It was inspiring not only learning, but also recording with other artistes.

What was even more memorable was performing at the renowned Jazz Café.

It has to be with Nyashinski, Octopizzo and Fally Ipupa.

Do you have an ideal destination?

Yes, Senegal! It’s just one of those places that has a very rich food and musical culture.

Things To Know About ‘Disconnect’, ‘Poacher’ Actress Shiviske Shivisi < Previous
Hilarious Posts by Kenyans on Social Media For Your Monday Blues Next >
Recommended stories you may like: