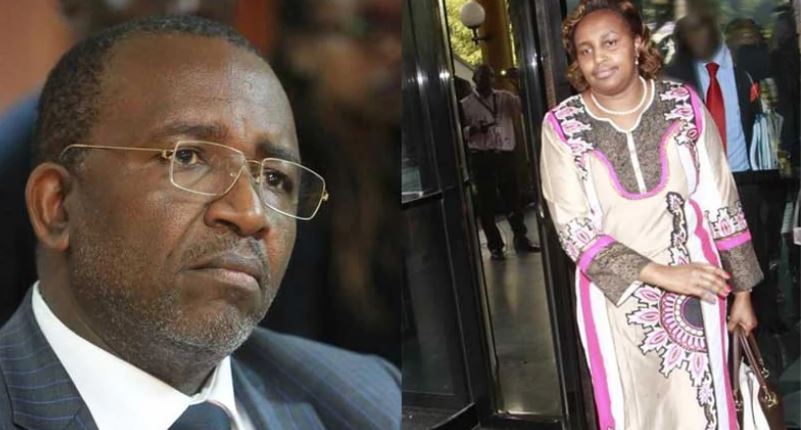 This after the court directed parties to appear before the duty magistrate on October 15 to pick new dates.

Two magistrates had recused themselves from hearing the case, with Senior Principal Magistrate D.W. Mburu saying he could not handle the matter over personal reasons.

He was allocated the case after Magistrate Peter Gesora was transferred to Kisumu. Mburu referred the case back to Chief Magistrate L.L.Gicheha.

Senior Principal Magistrate G.A.Mmasi will now handle the matter to its conclusion after parties were directed to pick fresh dates before the duty court.

Kitany’s lawyer said the former Deputy President’s Chief of Staff has lined up 26 more witnesses to testify against her estranged husband.

‘Marriage Not Just About Sex and Bearing Children,’ Evelyn Wanjiru < Previous
Five Robbers Posing As Matatu Operators Nabbed in Buruburu Next >
Recommended stories you may like: