‘Marriage Not Just About Sex and Bearing Children,’ Evelyn Wanjiru 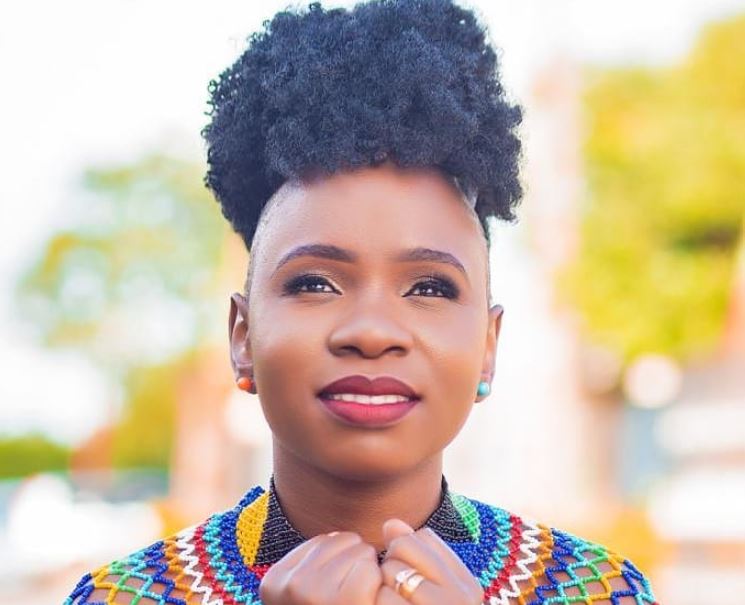 Gospel musician Evelyn Wanjiru says there is more to marriage than sex and having children.

In a post on Instagram, the ‘Everlasting’ singer highlighted the importance of marrying the right partner. She advised fans to seek spouses who are invested in their calling or vision.

“Marry someone who can carry the weight and the burden of your vision, marriage is beyond sex and bearing children. It is disastrous to marry someone who doesn’t show any interest in what you’re called to do,” she stated.

According to Evelyn, marital decisions should be made after self-discovery.

“As you are falling in love with him/her also fall in love with their calling, profession, passion and vision. You must first discover yourself and your discovery will be the parameter at which you make your marital decision,” she added. 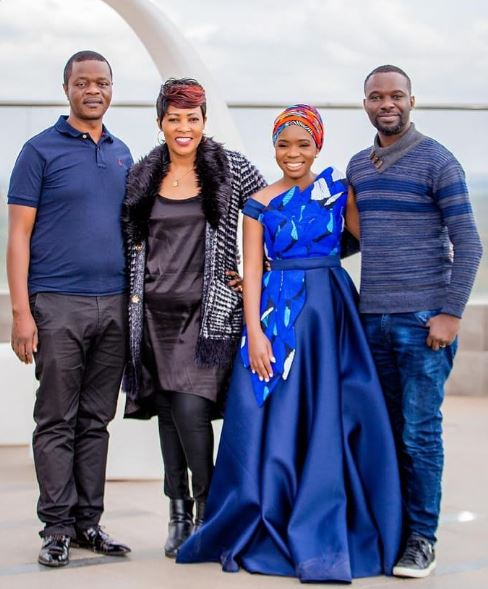 Evelyn has been married to Agundabweni Akweyu for eight years, with a section of fans always asking why they still have no children.

In a past interview, she said she’s not under pressure to have children.

“If I was getting pressure from him, I would have been worried,” she said.

“I am hopeful that we will get children and we believe it is just a matter of time. It seems to bother other people a lot though. We used to get pressured by friends about it but they have given upon us.”

Evelyn continued to state: “Children are a gift from God. He gives everyone the desires of their heart at his own time so our time is not now. We are in the waiting line. Our families are good and don’t pressure us. We believe that God in His own time will make it happen. We don’t argue or fight over it. We really love each other either way.”