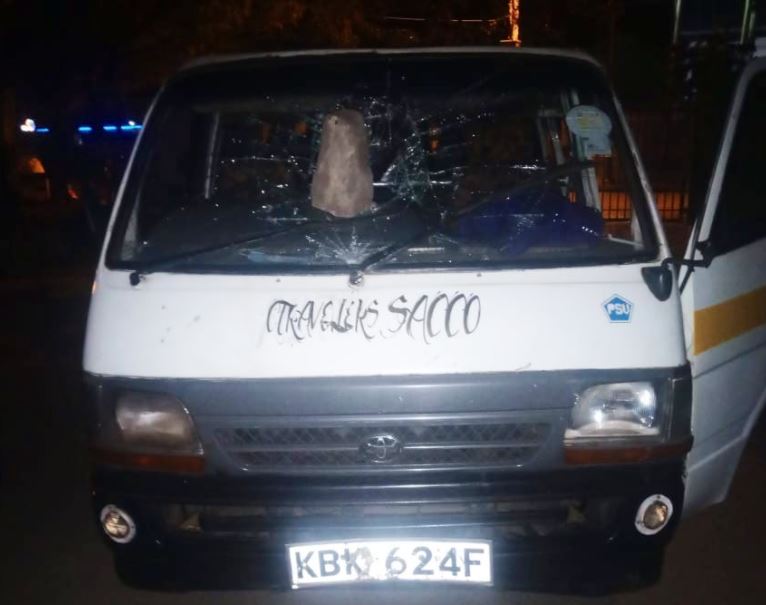 The Directorate of Criminal Investigations said the Public service vehicle was captured on CCTV footage being pursued by bodaboda operators after a man who had allegedly been robbed by the gang sought help from the riders.

While the suspects were being booked in the Occurrence Book, the victim reported to the station and positively identified them.

All recovered items were kept as exhibits as police prepared to arraign the suspects. 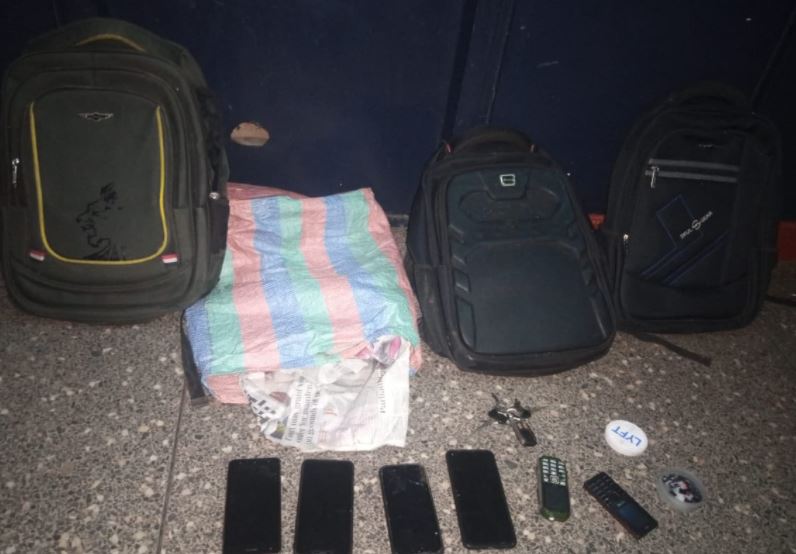 Linturi, Kitany Divorce Case Set To Resume < Previous
Mass Testing Across Nairobi Set For This Weekend Next >
Recommended stories you may like: