Corazon Confesses, “I Was Endangering My Baby And I Needed Help” 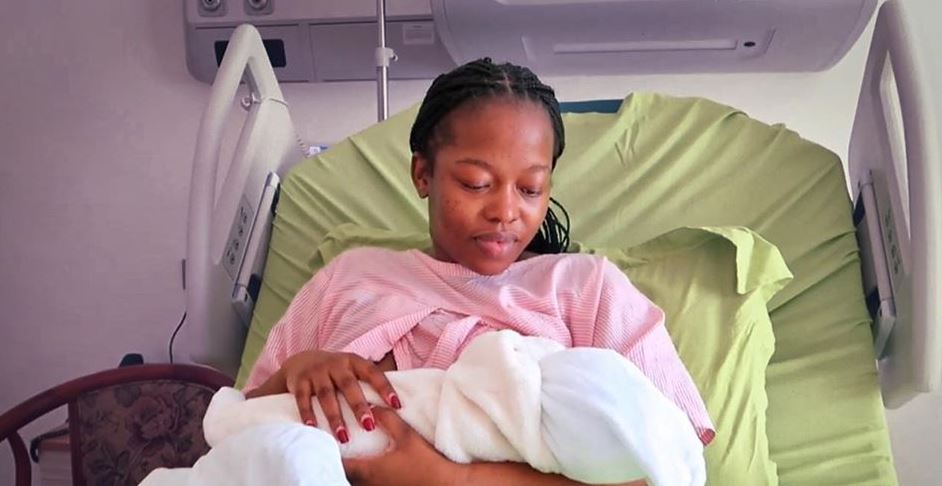 Popular Instagram personality Corazon Kwamboka this past weekend admitted to suffering from postnatal depression following the birth of her son in August.

In a social media post commemorating World Mental Health Day on Saturday, 10 October, Corazon, like most new moms, said she didn’t know how hard being a mother was going to be.

“Before this day is over I would like to share a short story. I had my baby in August, no one tells you how hard it’s going to be, it was the best moment in my life but it was also the toughest moments for me,” wrote the socialite.

According to Ms Kwamboka, she cried for no reason, banged doors and threw herself to the floor. She added, “Every small thing would trigger me to go nuts, like if the food did not have enough salt. I had such a hard time, Frankie tried, I mean he really tried to make it easier but I was just pushing him away.” 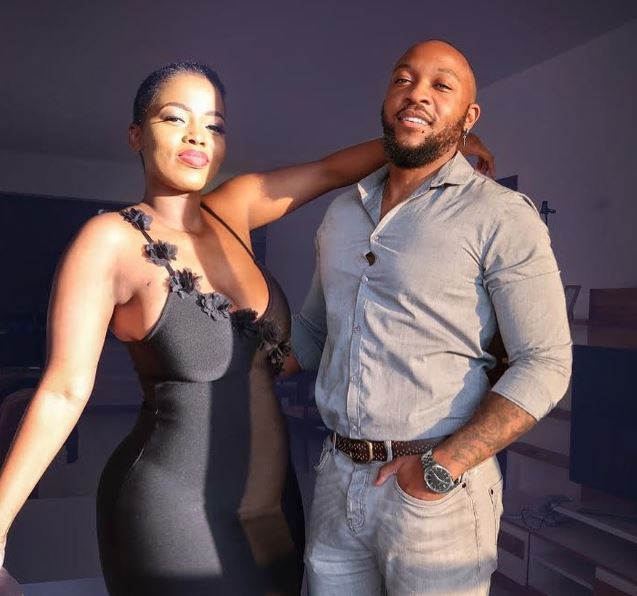 Corazon said she was initially too embarrassed to seek help but realized she needed it after endangering her life and that of her son.

“One day I started driving in the middle of the night with my baby strapped on his seat. That’s when I realized I was endangering myself and my baby and I needed help. I had been embarrassed to ask for help, embarrassed to admit that I was having a hard time, it took a huge toll on me trying to deal with it alone,” she said.

“I guess what I’m trying to say is it’s okay to be stressed or to have blues. Surround yourself with people who love and support you and don’t push them away, and when you feel you can’t take it anymore, it’s okay to seek help. We are just humans too,” she said.

Barnsley Left-Back Clarke Oduor Gets First Taste Of International Involvement With Kenya < Previous
I’m Sorry and I Love You, DJ Mo Tells Size 8 On 7th Wedding Anniversary Next >
Recommended stories you may like: