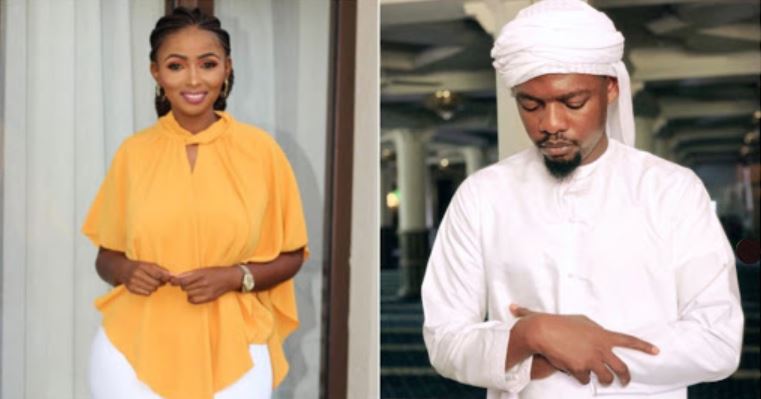 Speaking to Tanzania’s Ijumaa Wikienda newspaper, Ms Buhondo said she hadn’t been able to talk to Ben Pol because her calls to the singer went unanswered.

“I’m also confused because I only recently saw the photo on social media. I’m shocked but I haven’t spoken to him yet; I’ll look for him so he can tell me what he’s decided on. I called him but my calls went unanswered. Maybe he needs time to rest and doesn’t want disturbances,” she said. 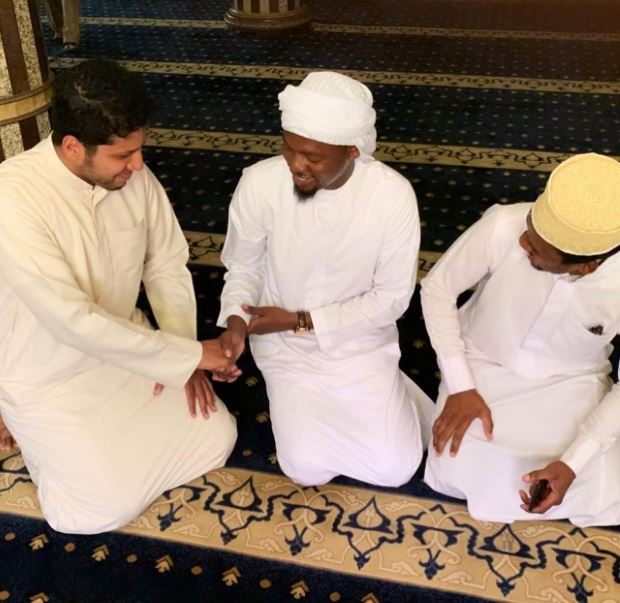 Ben Pol converted to Islam on October 23 at the Maamur mosque in Dar es Salaam and was christened Behnam.

His mother also spoke about his marriage to Keroche heiress Anerlisa Muigai. Asked whether they are still together, she said: “Yes they are together, even though she has travelled.”

The Top Stories on the Internet Today (Friday October 30) < Previous
‘Akorino’ Model Pesh: We’re Not Allowed To Have Sex During Courtship Next >
Recommended stories you may like: