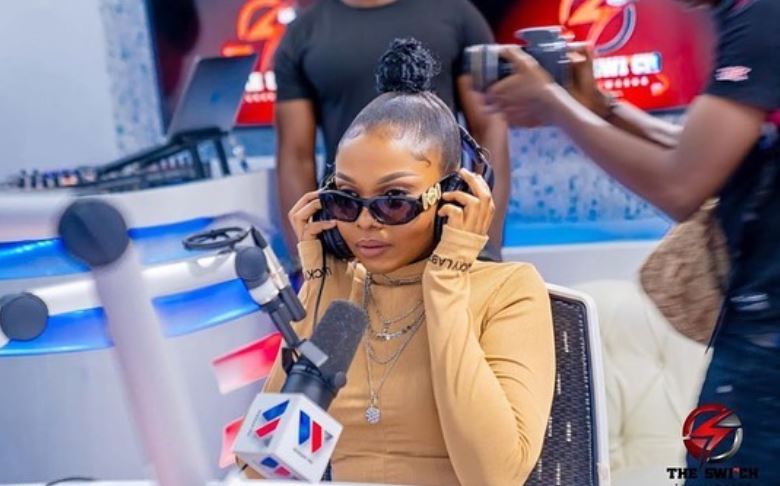 Tanzanian singer Zuhura ‘Zuchu’ Kopa has once again been forced to address rumors that she has been hitting the sheets with her boss, Diamond Platnumz.

Speaking on Wasafi media, the WCB signed songbird dismissed the rumours as baseless noting that if she was having an affair with Diamond, there would have been evidence.

She explained that people have been reading too much into Diamond’s efforts in promoting her music. 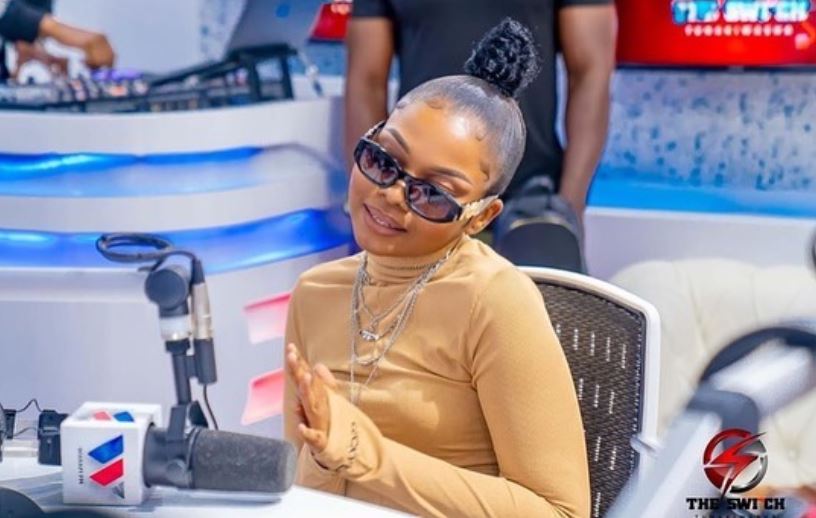 The ‘Cheche’ hit maker also stated that Diamond Platnumz is like a brother and he has never disrepected her.

Zuchu said people should instead laud Diamond for investing in her instead of dragging his name in the mud with unfounded rumours.

Earlier in May, Zuchu was also forced to address rumors that she was the cause of Diamond and Tanasha’s breakup.

New KeMusic -King Kaka, Femi One, Jadi Team Up in ‘Mbekse’ < Previous
“Wajesus Family and Murayas are Living a Lie,” Shouts Controversial Pastor Next >
Recommended stories you may like: