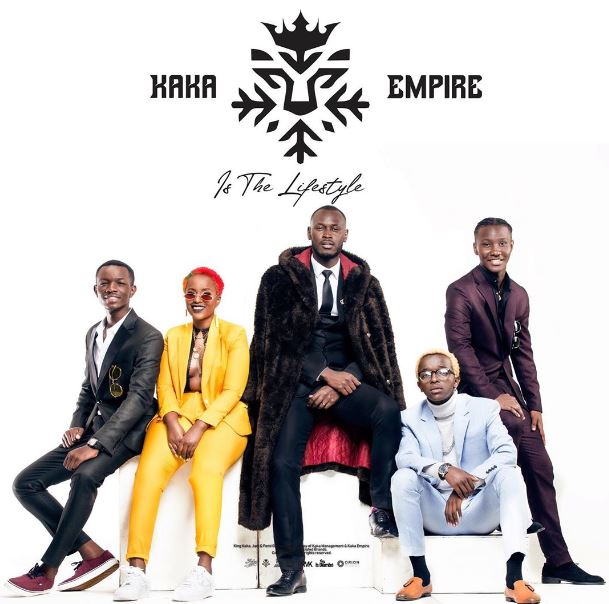 The song is part of a partnership between the Kaka Empire founder and USAID to promote peaceful co-existence across the country.

‘Mbekse’ was released on Monday September 21 to coincide with the World International Day of Peace celebrations.

King Kaka has also invited public participation in a challenge dubbed ’16 Bars of Peace’ where participants are required to rap on the song’s instrumental and tag the rapper and USAID on social platforms.

Participants stand a chance to win some cash and feature on the final ‘Mbekse’ song.

King Kaka stipulated the rules of the challenge as follows: