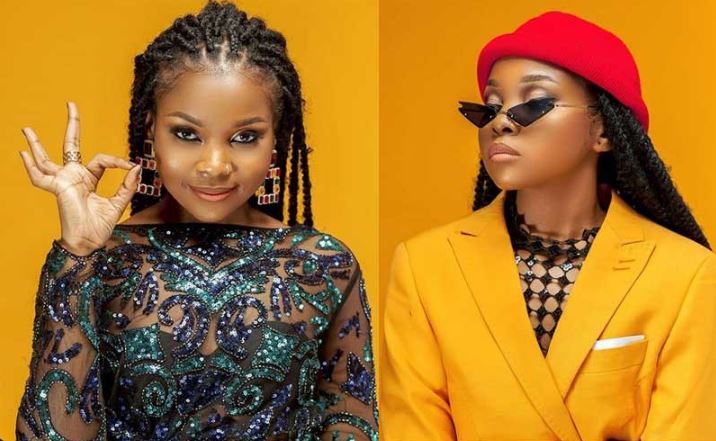 The newest Wasafi label signee, Zuhura ‘Zuchu’ Kopa, has come out to address rumors that she was the cause of Diamond and Tanasha’s breakup.

Rumors have been rife in Tanzania gossip columns that Zuchu has been having an affair with her boss Diamond.

But speaking to Wikienda, Zuchu said she was shocked by the allegations linking her to Diamond and Tanasha’s failed love affair. She said she respects Diamond and his family and that there’s nothing between them other than work.

“I was warned by my mother that netizens can lead me astray and stop me from achieving my dreams. Don’t believe everything that’s being said because there’s freedom of expression and people say what they want to. I was not involved in Tanasha’s relationship with Diamond, I’m at Wasafi for work only,” she said. 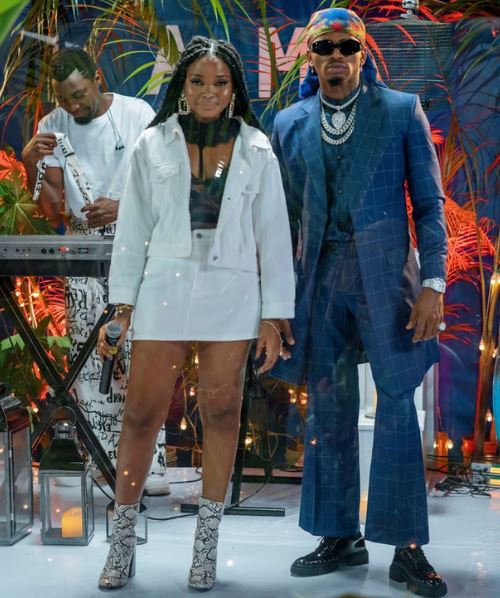 Zuchu added that she respects other people’s relationships and that she’s still young and will find time for dating later on.

“I need to pursue my dreams and don’t have time for people who want to break my heart. Most importantly, I respect all my bosses at WCB and I also respect Diamond and Tanasha,” she stated.

Diana Marua Joins the ‘Millionaires’ Club’ on Instagram < Previous
What DP Ruto Told Murkomen After Ouster as Senate Majority Leader Next >
Recommended stories you may like: