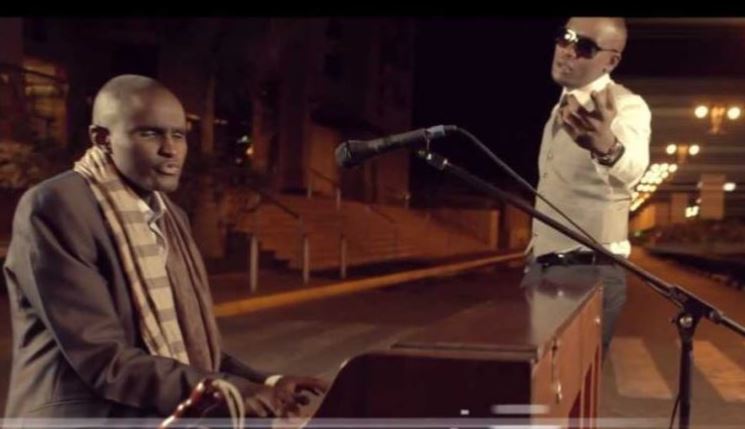 Speaking during a YouTube interview with Ala C, Denno said he never earned a penny despite the song being a big hit. He acknowledged that he was a bit naive as he did the song without a financial arrangement with Daddy Owen.

“All I wanted was to join the music industry and so we did not agree on the terms of the money and so that at first was not an issue,” he said.

“At first, I felt used and my work taken advantage of and even regretted why those who helped me join the industry would not teach me some of the things about the industry.”

He revealed that he almost fell into depression and was mad at Daddy Owen.

“Daddy Owen was used by God to bring me into the limelight but at some [point] life became hard and I almost fell into depression,” he said.

Adding: “I was very mad at Daddy Owen. Anytime he was around me, I used to feel the hatred.”

Denno however noted that they resolved their differences and are now good pals.

“Owen came home and I opened up to him all my issues with him, we solved and we are good friends,” he said.

The Top Stories on the Internet Today (Tuesday September 15) < Previous
“She’s A Go-Getter!” Betty Kyallo’s Parents Sing Daughter’s Praises Next >
Recommended stories you may like: