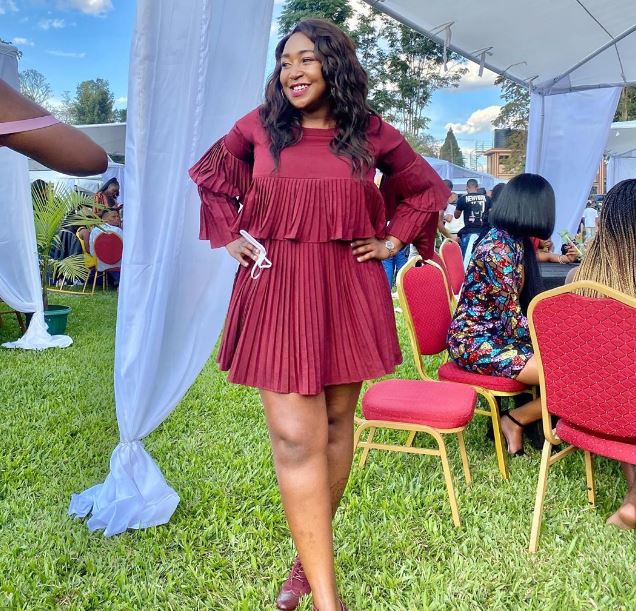 Parents of former KTN TV news anchor Betty Kyallo have for the first time spoken publicly about their daughter, revealing the kind of childhood she had.

Speaking in a phone interview on Churchill show, Betty’s father and mother both described their daughter as a go-getter.

Betty’s father said: “Betty has been very consistent. She’s very hardworking, she is a go-getter. She plans her goals and makes sure she achieves them. Betty has consistently been in the media until when she left K24, she had a very bright future in the media. She is a very big blessing to us as a family and we love her so much. Betty Kyallo is very kind to us and does a lot in the Family. She was very bright and concentrated much on her studies, she was very kind and always led us in prayers and most of the times she would remind us when it’s time to pray.” 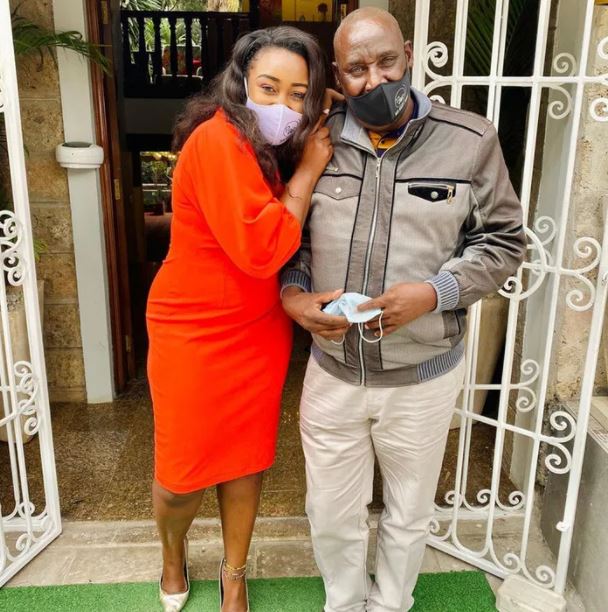 According to Mr Kyallo, Betty was the kind of child every parent would love to have. He also reserved some praise for his other daughters, Gloria and Mercy.

“She was never known to cause trouble, she was actually very kind and understanding, and even when it came time to share anything, she will be the last to ask for her share. Betty was not very committal in public issues as she would let other people go first…she was a child every parent would love to have and we are very proud of her. I have got very enterprising daughters and I am very happy about them. They are all achievers and whatever they do, they do with a lot of zeal and crest and Betty leads the way. They prefer calling me Baba Betty.”

Speaking on the same interview, Betty Kyallo’s mother Julia described her as a miracle.

“Betty is a soldier’s daughter because her father used to be Major General in the Army. She is a go-getter…she has been very good. When she was in form three she had a bad accident, I used to cry but I could not show her the eyes. She was in Kenyatta for 1 and half years, but she is a fighter. She is a miracle…”

The media personality’s parents reportedly separated when Betty was still young but they are in good terms. 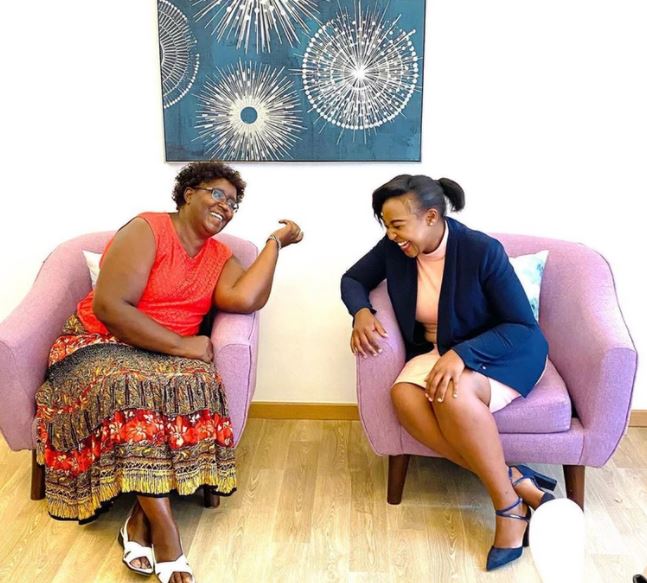 Singer Denno Recounts Nearly Falling Into Depression After ‘Mbona’ Song With Daddy Owen < Previous
Willis Raburu: I Shouldn’t Have Exposed Mary to Social Media Next >
Recommended stories you may like: