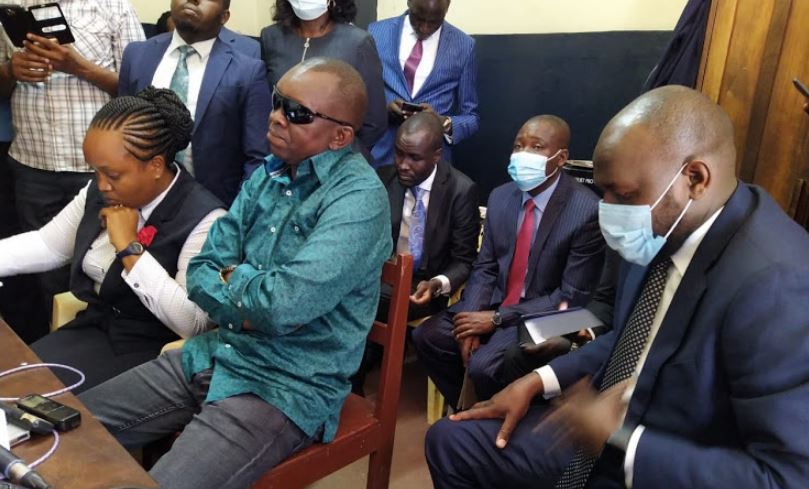 Kapseret member of parliament Oscar Kipchumba Sudi has appealed his detention at a police station before the High Court in Nakuru.

Through his lawyer Kipkoech Ng’etich, the vocal lawmaker filed a criminal review application through a certificate of urgency asking the High Court to release him on reasonable bail terms.

Sudi wants the High Court to review and overrule a ruling by Chief Magistrate Josephat Kalo to detain him for 7 days.

“The applicant prays that pending hearing and determination of this application inter partes, the court be pleased to admit Mr Oscar Sudi to bail and or bond on such reasonable terms that the court may deem fit,” read the application.

Ng’etich protested against the ruling by the magistrate terming it unlawful and a violation of his client’s right to liberty.

According to the lawyer, magistrate Kalo made the assertion that his client was already guilty of hate speech charges, which he said risked denying Mr Sudi the right to a fair hearing.

Justice Joel Ngugi marked the matter as urgent and scheduled it for hearing on Friday at 10 am.

He also directed Sudi to serve the application to the Directorate of Public Prosecutions before the hearing time.