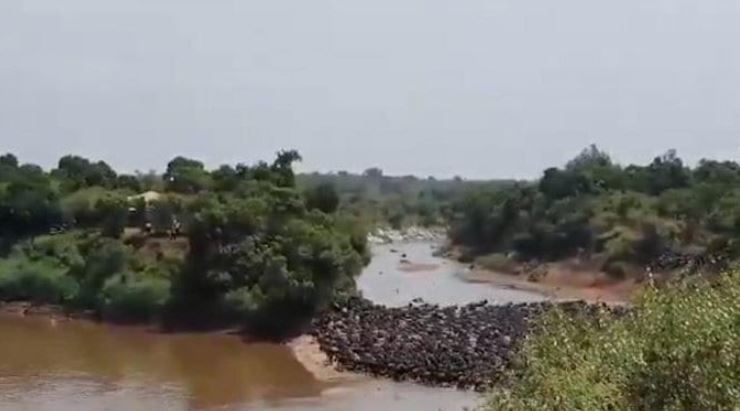 The Mara Ngenche Safari Camp has been handed a temporary lifeline after the High Court in Narok barred the National Environmental Management Authority (NEMA) from shutting down operations at the luxury camp in  Maasai Mara Game Reserve.

NEMA closed the camp indefinitely last Thursday for blocking the crossing route of the world-famous wildebeest migration, prompting owners of the tourist facility to move to court on Monday.

Through their lawyer Mohammed Abdullahi, Mara Ngenche management asked the court to issue conservatory orders restraining NEMA from interfering with the facility until their case is heard and determined.

“I hereby grant the applicant to apply for an order of prohibition directed at the respondent, its officers and any other authority acting on their instructions to close or otherwise shutdown the applicant’s camp or interfering with the normal operations of Mara Ngenche Safari Camp,” the judge ruled in part.

Justice Kullow directed the applicant to file and serve the substantive motion within 21 days. NEMA are required to file their response within 21 days thereafter.

The case will be mentioned on October 22 for further directions.